Lightning struck, the Stingarees got stung and the Port Neches-Groves football team leaves the preseason feeling pretty good about itself.

A lightning delay prematurely ended the freshman scrimmage and delayed the JV and varsity ones with Texas City by an hour. But, when the Indians’ varsity did get on the field, they outplayed the Stingarees in both halves of the scrimmage.

There are still things PN-G needs to work on, but overall, the Indians coaching staff has to be pleased.

“We have a lot to work on,” PN-G head coach Brandon Faircloth said. “We have to tackle better. We have got to continue to improve. Pass protection has to get better in places. But, what we have is effort. We have a lot of effort. Whenever you can play with that, you have a chance. This is worth something, maybe intrinsic, to do well against a state-ranked team.”

The two teams played a similar setup to the Indians’ scrimmage against Hamshire-Fannett last week. The first half consisted of a set number of offensive possessions for each team from the 30-yard line and the coaches on the field behind the offenses. If a team went into a punting situation, they moved back to the 30 and played another series.

In the second half, the teams played a game situation, with non-live kickoffs and punts.

Jeremiah Rose highlighted the offense for PN-G in both halves. The senior caught 10 passes for 184 yards, many of them when he was matched up on University of Texas recruit Armanti Foreman. Rose was also able to to extend many of those catches with yards after the catch.

“He’s tough,” Faircloth said. “We have to get everyone else involved, but he’s a key part of our offense. We’re glad he’s an Indian.”

Both of the Indian quarterbacks played well, as the PN-G offense had 328 total passing yards. Starting QB Ky Walker was 14 for 20 for 231 yards with two TDs in the split scrimmage, while sophomore Adam Morse was 11 for 17 for 97 yards with a TD and an interception.

Morse also got a chance to play with the first team receivers a little after suffering through some drops with the second teamers last week.

H-back Reece Wardlow caught two TDs for the Indians while backup running back Dominique Duhon broke a 55-yard TD run of his own.

For the Stingarees, Texas commit D’Onta Foreman had a 66-yard TD run in the second half. 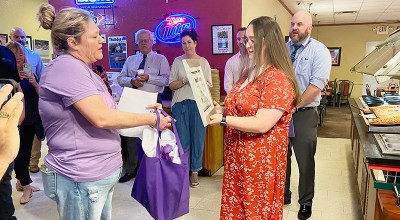 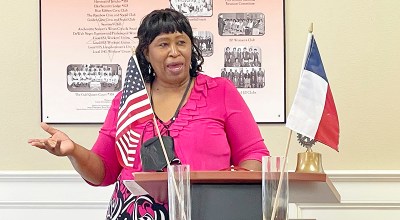 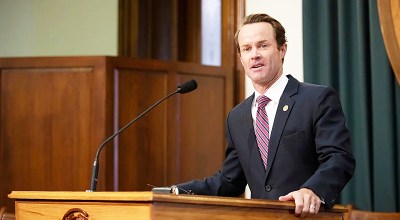