Pageant brings ‘Belle of the Ball’ to Port Arthur 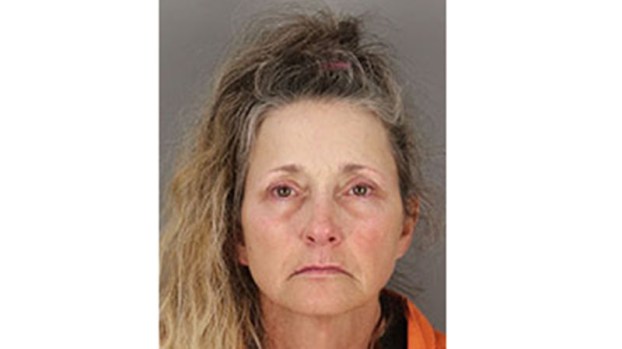 The daughter of deceased restaurateur Charles Sartin told police the victim killed himself, according to a probable cause affidavit released by Justice of the Peace Ben Collins Sr.’s office. 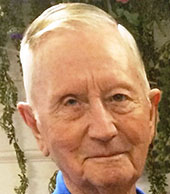 Authorities did not buy the story from Kelli Diedre Sartin, 53, who was charged with murder the same day — Monday — she provided police with the suicide story.

According to the affidavit, the Port Arthur Police Department responded to 5035 Tremont St. regarding a welfare concern for Charles Sartin, 81.

Kelli Sartin was at the house when they arrived, saying she in fact found Charles Sartin deceased, adding he killed himself on Sept. 4.

Police reported that they discovered the victim wrapped in bedding and a tarp in the bedroom.

“Kelli admitted to thoroughly cleaning the residence with bleach and taping the bedroom door shut with duct tape,” the affidavit reads. “Sartin’s body had apparent wounds on the head and upper torso, which appeared to be consistent with blunt force.”

During her police interview, the affidavit says Kelli Sartin admitted to striking her father with her fist, a metal spatula and a wooden roll pin.

A preliminary autopsy report this week did not list a cause of death for Sartin.

Authorities said samples were submitted for toxicology, which typically take six to eight weeks to return.

A family member of Charles Sartin’s, who did not wish to provide her name, painted a picture of a man forced into isolation by his daughter.

Sartin was a beloved fixture in the small community. He and his wife Jerri opened Sartin’s restaurant in 1971 — it closed in 1988 after storm damage — and they employed a number of Sabine Pass students through the years.

The family member said she and two concerned citizens met with a Port Arthur police officer to check on Sartin’s welfare last week, describing Sartin as “on lock down.”

The woman also said Adult Protective Services was aware of the “situation” for about two years. The “situation” refers to allegations that Kelli Sartin and another family member reportedly kept Charles Sartin away from others.

Earlier this week, Port Arthur Police said they did not know if Kelli Sartin was Charles Sartin’s caregiver or if any other arrests are expected. Police said the investigation is in its early stages.

Investigators are reviewing all previous calls for service to the home.

Kelli Sartin is being held in lieu of a $1 million bond.