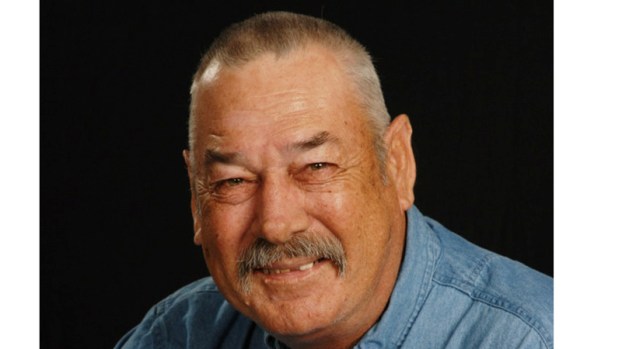 He was born at St. Mary’s Hospital in Port Arthur, TX on October 5, 1948 and was raised in Nederland where he graduated high school in 1966.

Pat attended Texas A&M University where he graduated in 1971 with a Doctorate in Veterinary Medicine.

He then attended the University of Missouri in Colombia, MO., graduating in 1974 with a Master’s Degree in Public Health.

He worked for the Missouri Department of Health as an Environmental Epidemiologist, retiring in 2006.

Pat also proudly served in the Army Reserve retiring as a Major in 1985.

He is preceded in death by his parents, Martin and Margaret Phillips of Nederland and brother and sister-in-law, Mike and Clara Phillips.

His wife, Christine Phillips, of the home, survives.

He is also survived by a brother, Tim Phillips, and brother-in-law and sister-in-law, Robert and Lena Adams, all of Lumberton, TX.

Pat also leaves behind five grandchildren and many nieces and nephews.

Graveside services will be at Forest Lawn Cemetery in Beaumont at 12 noon, Saturday, October 19, 2019 with full military honors.