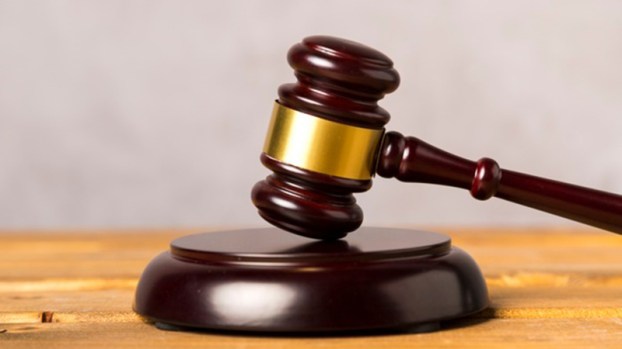 BEAUMONT — A 43-year-old physician practicing in Beaumont has been indicted on federal health care fraud violations in the Eastern District of Texas.

U.S. Attorney Stephen J. Cox announced Wednesday that Grigoriy T. Rodonaia, of Port Neches, was indicted on March 18 and charged with 35 counts of health care fraud and other related violations.

According to the indictment, beginning in January 2015, Rodonaia is alleged to have participated in a health care fraud scheme by issuing prescriptions for specially compounded scar creams using the names, dates of birth and Health Insurance Claim Numbers of TRICARE beneficiaries. He is alleged to have caused the prescriptions to be forwarded directly to Memorial Compounding Pharmacy in Houston without the specific knowledge of the beneficiary and without having examined or consulted with the beneficiary.

Rodonaia issued more than 600 prescriptions in the names of approximately 140 beneficiaries in this manner outside the usual course of professional practice and without medical necessity.

Before the scheme could be detected, TRICARE paid approximately $6.7 million in TRICARE funds to Memorial Compounding Pharmacy.

The indictment also alleges Rodonaia created patient files and records of the TRICARE beneficiaries as though he had examined or consulted with those patients and submitted those false records to the Defense Health Agency as part of an audit of the prescription scheme.

The indictment further alleges that Rodonaia dispensed a Schedule IV controlled substance, Adipex-P or Phentermine, a weight control drug, outside the course of standard medical practice.