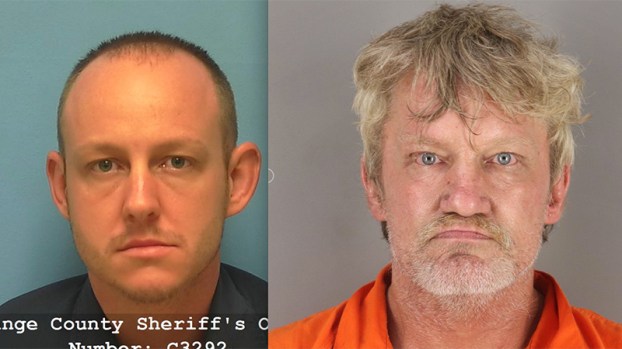 Jasper County Precinct 4 employees were able to locate the vases that had been stolen from Oak Bluff.

The vases had been dumped in the wood line in an attempt to discard them. These vases were returned to Oak Bluff Memorial Park.

The suspects were identified as Michael Shane Socia, 48, of Jasper County resident, and Terry Allen Tubbs, 32, of Vidor.

On Tuesday, the JCSO Warrant Division and US Marshals Fugitive Task Force located and arrested Socia. 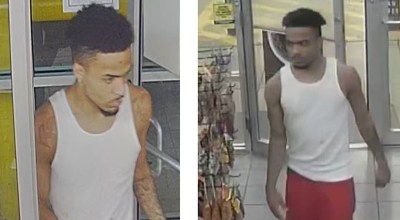 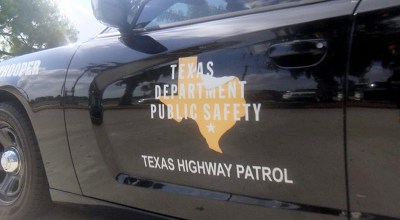 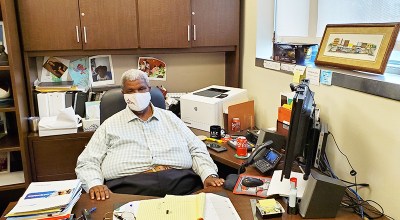 Judge: There is ‘considerable concern’ over increasing virus rates

PHOTO FEATURE — Why a wheel for Rotary?