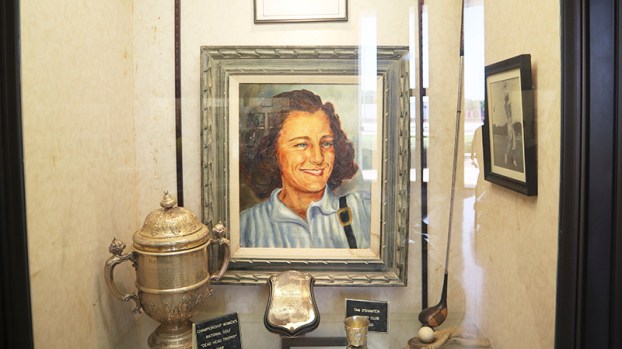 Port Arthur-born Babe Zaharias is honored with a tournament in her name at the Beaumont Country Club. (The News file photo)

Babe Zaharias Open to tee off in Southeast Texas

The Women’s All Pro Tour will tee off in Southeast Texas with the inaugural Babe Zaharias Open set to kick off today (Sept. 16) and continue through Friday at the Beaumont Country Club.

The tour hosted a meet-the-pros night at 5 Under Golf Center Monday.

Babe Zaharias Foundation and the women’s athletics scholarship program at Lamar University will be the charitable beneficiaries.

The tournament is named after famed Port Arthur athlete Babe Didrikson Zaharias, who was widely considered one of the best golfers in the world in the 1940s-1950s. She won the first tournament named in her honor in 1953.

They will be looking to take home their first win and a share of the estimated $35,000 purse, with first winning $7,500.

The event is 54 holes of stroke-play format with no cut.

Professionals finishing in the top 40 percent and ties will receive a check.

The field of 69 golfers will begin at 8 a.m. on all three tournament days with play starting off No. 1 and No. 10 tees in each round.

Attendance is free to the public.

The tournament was part of the Ladies Professional Golf Association Tour from 1953-1964. This year marks the first time that the event is part of the WAPT.

“It is great to see this kind of support from the community,” said Brandon Moore, spokesperson for the WAPT. “We came here in 2014 and there was a lot of support then, too. This course location went into the schedule well so it was a good fit.”

Moore said the 29 teams for Tuesday’s pro-am far exceeded the usual amount the tour generates on a new course.

“On an average course on the tour, we get about 27 teams,” he said. “For new courses, we normally get about 16-18 teams. For there to already be that kind of support for this one, that is very encouraging.”

Moore credited W.L. Pate, president of the Babe Zaharias Foundation, with getting the course added to the tour.

“I feel so fortunate,” Pate said. “It really meant a lot when I was presented with the opportunity to be the sponsor of a golf tournament in Beaumont. I told them if we do, we are going to call it the same thing it was called in 1953 when the LPGA played there. When you think about it, you realize the legacy that comes with that.”

Pate, who attended Monday’s and Tuesday’s events, said he has been encouraged by the local support.

“We finished the pro-am with 29 teams,” he said. “There were more that wanted to be a part of it, but that was all of the carts we had. The turnout has been amazing. For a first-time event, that says a lot.”

Pate said he looks forward to the rest of the week’s tournament and keeping the Beaumont course on the tour. 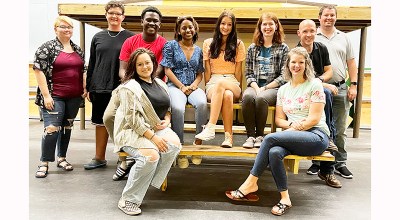 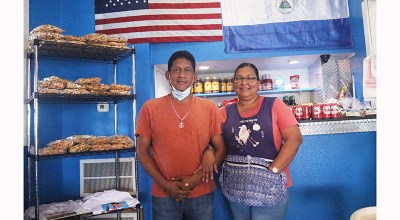 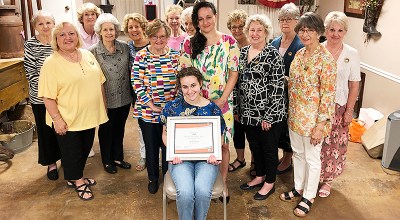 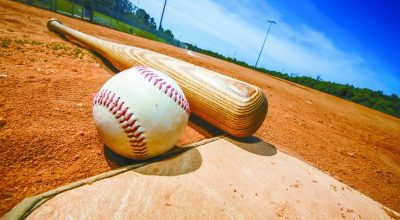