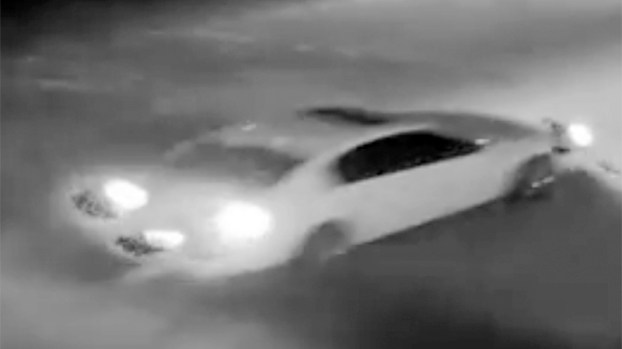 The Port Arthur Police Department is asking for the public’s help identifying vehicles believed involved in a deadly contact case that took place this month.

However, when Port Arthur Newsmedia asked when the video was taken or where it took place, PAPD said that information could not be released.

Police said they located security video showing three vehicles prior to and after the deadly conduct.

The white passenger car appears to be an older model Lexus with chrome rims.

Police ask anyone with information on the persons involved or the possible owners of these vehicles to call Detective Terry Cater at 409-983-8631.

Anonymous tips can be made by downloading the P3 Tips app on a smartphone.

The only deadly conduct from September previously reported publicly by Port Arthur Police took place at approximately 2:01 a.m. Sept. 7 at a home in the 200 block of 17th Street.

Police said a home and vehicle were shot up. There were people at the home during the shooting but no one was hurt, Det. Sadie Guedry said.