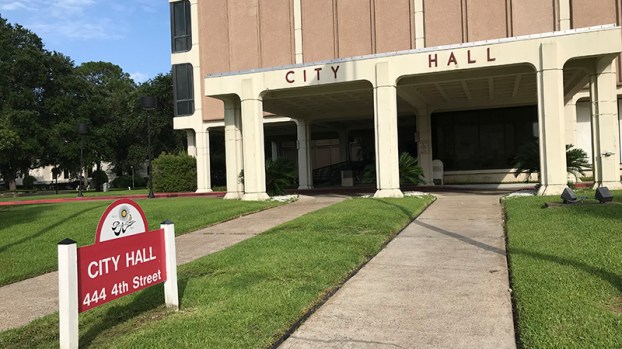 A new budget for the city of Port Arthur goes into effect Oct. 1, and all city employees are receiving a 2.5 percent increase in salary, as they did at the start of the current fiscal year.

The increase is a highlight in the fiscal year 2020-21 budget, which the Port Arthur City Council approved 6-0 — one councilmember was absent — during Tuesday’s meeting. The budget also calls for three new positions to be added at city hall, including a collection manager for delinquent city accounts, a grant-funded housing inspector and a secretary in development services.

Adding the debt service, solid waste and water utility funds, the total balance in operating funds for the city is projected to reach $27,695,373 for that date. The water utility fund for Oct. 1 of this year is estimated at minus-$1,843,732, but expenditures are not planned to exceed projected revenue in 2020-21.

General fund expenditures for 2020-21 budgeted higher than in 2019-20 by more than $1.2 million, but City Manager Ron Burton said during a recent workshop some departments would see decreases as a way to control costs and not allow the level of service to be negatively affected.

An example he gave was reducing overtime costs in certain departments and having mid-level supervisors take on more duties rather than just watch over workers.

“Instead of increasing the workforce, the supervisory position will be a working position,” Burton said.

The council also unanimously approved a total tax rate of 0.792 per $100 valuation, which is the same as in the concluding fiscal year, but city officials say it will raise more property fax funds by $635,743, or 2.93 percent. Of that amount, $284,589 is to be raised from new property added to the tax roll this year.

“Even though the proposed tax rate remains the same, the assessed values increased in total by approximately 6 percent from the previous year,” said Kandy Daniel, the city’s interim finance director.

“This means more taxes will be generated when calculated at the same rate. Individual taxes may go up or down depending on their specific assessed value as determined by the Jefferson Central Appraisal District.”

Councilmembers approved without opposition a budget for the Port Arthur Economic Development Corporation, or EDC, totaling $8,916,738, which also reflects a 2.5 percent pay increase for its staff members.

The council rescinded an ordinance pertaining to the adoption of sales and use tax for projects related to recreational or community facilities. This means a proposition for the EDC to donate one-eighth of its proceeds from a half-cent sales tax toward rehabbing city parks for four years is taken off the ballot for the Nov. 3 general election.

The election was moved from May due to the coronavirus pandemic.

It also means a new ballot measure will ask Port Arthur voters to return one-eighth of 1 percent to the EDC to be used for promotion and development of new and expanding business enterprise.

“That’s what we do,” EDC director Floyd Batiste said. “That will be on the ballot. We’re basically asking (voters) to give us back the money.”

An ordinance to allow the EDC to give up one-eighth of funds from a half-cent sales tax levied in 2016 toward streets and maintenance expired this month.

Also Tuesday, councilmembers approved by a 6-0 vote a collective bargaining agreement with the International Association of Fire Fighters Local 397. The agreement, which is substantially the same as the one approved last October, will go into effect Oct. 1 and run through Sept. 30, 2023. 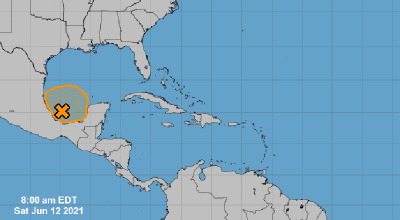 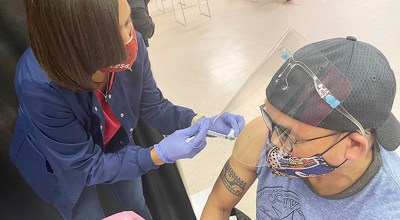 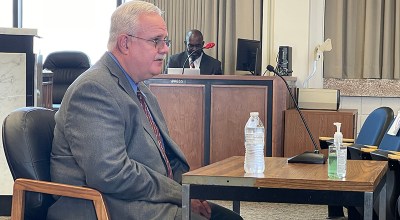 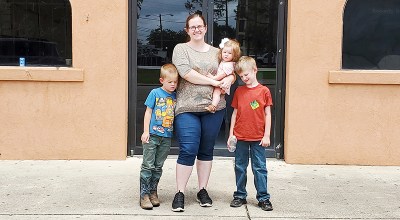