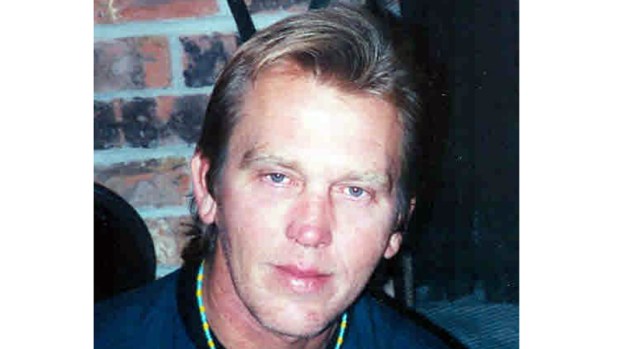 Kevin was born on February 9, 1955 in Port Arthur, Texas to parents Ted Thibeault and Melbalene Johnson.

He had lived in the Groves area for 30 years and he had graduated from Thomas Jefferson High School in 1973.

Kevin was a self-employed master carpenter and he enjoyed doing woodcarving.

He had a great love for music; playing, song writing and singing, and he also enjoyed being outdoors, sailing, working in his garden and making homemade jellies.

Kevin was a loving person who will be dearly missed.

He was preceded in death by his father, Ted Thibeault, his mother, Melbalene Hanners, his brothers, Brian Gavard and Kyle Gavard.

He is also survived by his three grandchildren, Sierra Simen, Cayden Osborne, Caysen Osborne and numerous nieces and nephews.

A memorial service will be held at a later date, cremation arrangements were entrusted to Clayton Thompson Funeral Home in Groves.