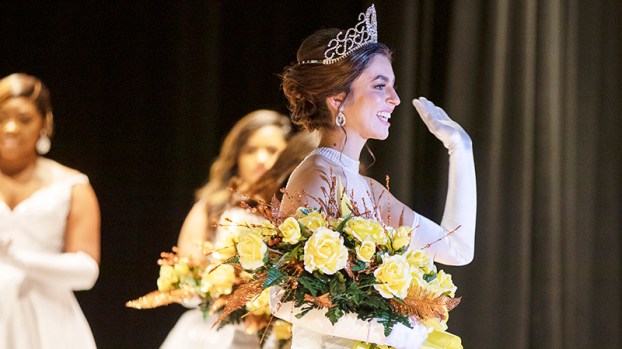 Nederland High School senior Sierra Wiltz is looking forward to the responsibility of being the cavOILcade queen for 2020-21.

“The responsibility I hold is going out and volunteering in the community and representing the cavOILcade organization the best way I can and be a role model for younger girls, and that is what I hope to be,” Sierra said, less than a week after being crowned cavOILcade Queen.

The pageant was held Oct. 17 at Groves Middle School.

“It’s a big opportunity,” Sierra said. “It opens many doors for myself. I’m very proud to represent the cavOILcade organization and to be able to go out and volunteer in the community.” 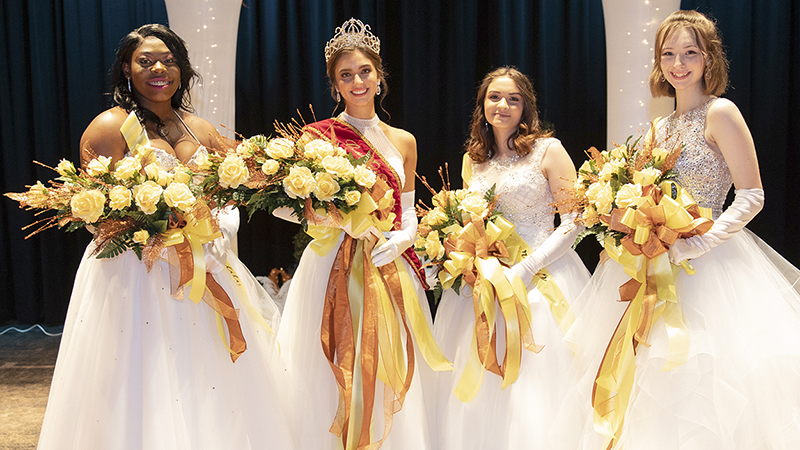 Participating in pageants runs in her family. Her mother, Dana Esqueda-Wiltz, was third runner-up out of 60 contestants in the 1990 cavOILcade, and Dana’s sister, Cassie Esqueda-Guy, participated in the 2002 pageant.

“I’ve been doing pageants since I was a little girl,” Sierra said. “The cavOILcade was always talked about in my family.”

“To see her actually win was, … it was thrilling to know she’s going to represent cavOILcade this upcoming year,” Dana said. “I think she’ll do really good.”

Sierra also won a $1,500 scholarship, which she plans to use toward studying biology at Texas A&M University.

She plans to become a dermatologist after graduation.

“I’ve kind of always been infatuated with skin and skin care,” Wiltz said. “Helping others is a big part of what I want to do when I get older.”

The Port Arthur Sertoma Club sponsored Sierra in cavOILcade. The events leading to the pageant began in late August, she said.

Waking up the morning after her coronation, Sierra told her mom “It felt like a dream.”

Dana said she was excited about winning her own scholarship when she participated in 1990.

“You go into it thinking about the experience you’ll have and meeting new people and going to all the different events with your escort,” Wiltz said. “And then you go to the pageant. To see Sierra win the title, it’s special.”