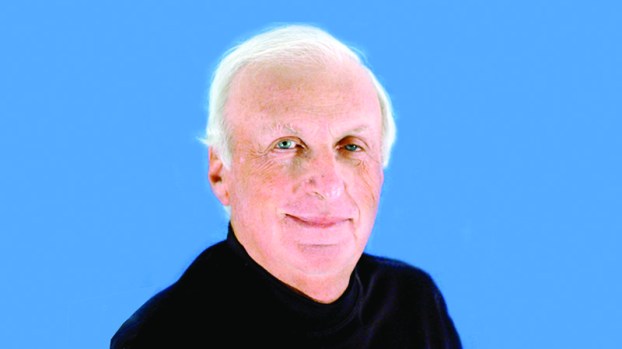 Resigned to the fact that lower back issues are going to continue to prevent him from being competitive on a week-to-week basis on the PGA Tour, Chris Stroud has decided to take a medical leave to better deal with a nagging problem which has plagued him for more than year.

Stroud, whose last tournament was a missed cut a month ago in Jackson, Mississippi, does not have a specific date for a return. He’s hopeful it could be by mid-January but concedes some time in February might be more realistic.

Much depends on the lasting impact of cortisone shots and being able to build up physical strength that has noticeably eroded over time. He needs to be able to return a strenuous workout routine in the gym, then reach the point where he can practice long and hard enough to sharpen his game.

“It’s been a crazy 15 months or so dealing with this,” said Stroud, who turns 39 in February. “I have fought this for so long, but I just kept getting worse and weaker. You know when you have a long-term problem you think you can get through it. I finally realized I couldn’t. It became a bigger and bigger issue.

“I thought when the pandemic hit, and I was going to have a lot of time off, that it would be good for my back. However, since I was not able to work out or practice, I just got weaker. After the restart I became more and more frustrated with how things were going. So, I decided to take some time off, get some cortisone shots and go from there.”

Stroud has already started with the shots and says he is feeling better.

“Five days into it I can tell a difference,” he said. “That inflammation/heat feeling I was experiencing isn’t there. I was having sharp pain and muscle spasms. It just was not conducive to trying to play PGA Tour caliber golf. One thing I can tell you for sure is that I am totally sympathetic to Tiger for what he’s dealt with for so long.”

Stroud, ever the optimist, believes that if all goes well during the rehab period, he can again be competitive. Depending on how long he’s down, the PGA Tour’s medical exemption rule will allow him to play x-amount of tournaments in the 2021-22 season to earn the points he’ll need to keep his playing card.

The Port Neches-Groves ex missed the cut in all three fall tournaments in which he participated, though he wasn’t far off. He played well in the opener in Napa, shooting 70-70 to shockingly miss by one shot at four under. That was followed by rounds of 72-73 in the Corales Puntacana and 70-75 at the Sanderson Farms.

“If you had watched me play, you would think everything was fine,” he said. “I didn’t mis-hit shots. But I was dealing with pain and not being able to practice kept me from really grooving the scoring clubs and setting up birdies.”

Stroud, in the 15th year of a solid career than has earned nearly $13 million, says he’s hopeful to be able to come back and play three, maybe four more years at the PGA Tour level. During that period, he’ll be lobbying to have the starting age for the PGA Tour Champions lowered from 50 to 45.

It’s an interesting subject for another day.

Andrew Landry got some national TV exposure in the Zozo Championship that is going to lead to some good-natured grief from fellow players.

After pushing his tee shot into the trees left of the 18th fairway in the second round, Landry’s slipped on a cart-path curb and tumbled backward head over heels.

The fall ended with his feet pointing skyward.

Unfortunately for the PNG ex, Golf Channel cameras caught it all and showed the tumble over and over, including a couple of times in slow motion. It received added exposure on various web sites and will likely have legs on various TV bleeps and blunders.

Landry took it all in stride, tweeting the video and labeling it “Pure Athlete.”

As for the tournament itself, Andrew started well with rounds of 69-67 but slid down the leaderboard on the weekend with rounds of 70-73. He finished tied for 50th and picked up a check for $17,560. His next start will be in the Nov. 5-8 Vivint Houston Open.

The Monday Senior 50 Plus 2-ball at Babe Zaharias saw the team of Bobby Kimball, Rick Stansbury, Rick Pritchett and John House score a sweep. They were minu- 2 on the front and minus-1 on the back.

Wet conditions forced the Super Saturday 2-ball to be played in a “Par 4 format.” On the front, the team of Ted Freeman, Don MacNeil, Jerry May and Larry Foster won with minus-9. The team of James Shipley, Gene Jones, Rufus Reyes and Jason Ferguson took the back with minus-8.

The Wednesday Babe Zaharias DogFight was played in an all-points count format. Placing first with 29 points was the team of Ron LaSalle, Gerald Huebel, Dwayne Benoit and Everett Baker. Second with 28 points was the foursome of Freeman, Joe Gongora, Keith Marshall and Richard Menchaca.

Golf news should be emailed to rdwest@usa.net. 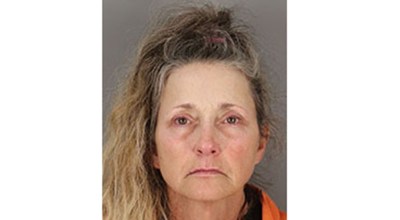 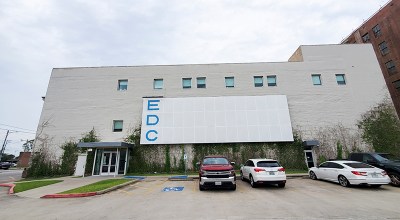 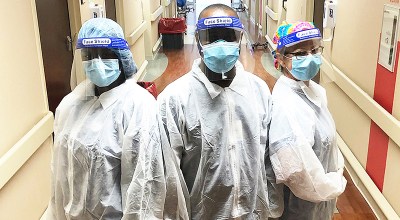 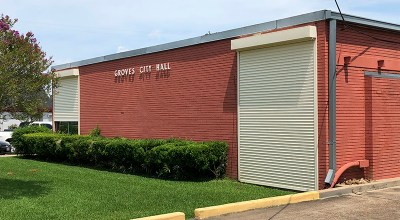