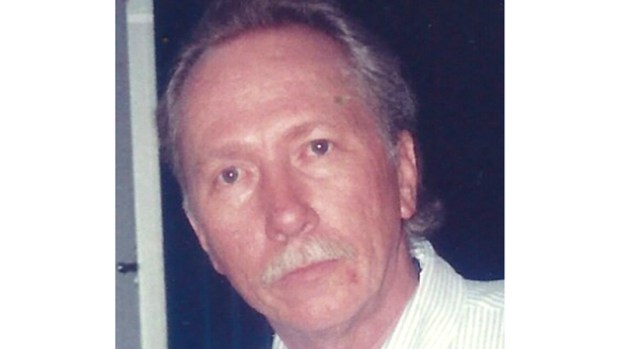 Jeff was a United States Army veteran and retired from Gulf Oil after thirty-two years of service.

He was also a Mason and presided over most Masonic fraternities that he was a member of.

Jeff enjoyed country music and was most proud of being there for his daughter’s wedding and being a pawpaw.

He is preceded in death by his parents, Helen and Jeff Felder, Jr.; and son, James Robert Felder.

His funeral service will be 11:00 a.m., Saturday, October 31, 2020, at Broussard’s, with his interment to follow at Oak Bluff Memorial Park, Port Neches.

Complete and updated information may be found at: broussards1889.com.