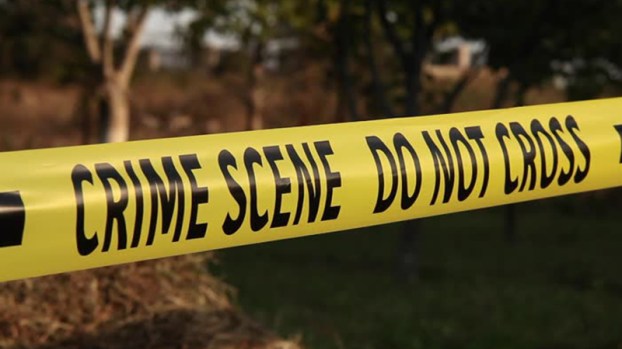 PORT NECHES — Police are investigating the stabbing death of a 44-year-old woman in Port Neches.

Police Chief Paul Lemoine said officers were called to The Palms apartments at 877 Ridgewood Drive sometime before 11 a.m. Sunday for a welfare check.

Once inside responding officers found a female dead from stab wounds. She had been there a few days, investigators believe.

Authorities said the victim is from one of the northern states, and local police are working with other authorities to contact next of kin.

Her name has not been released.

Lemoine said the victim was staying with her boyfriend at the time of the crime.

PNPD has identified a person of interest; though no one is in custody.