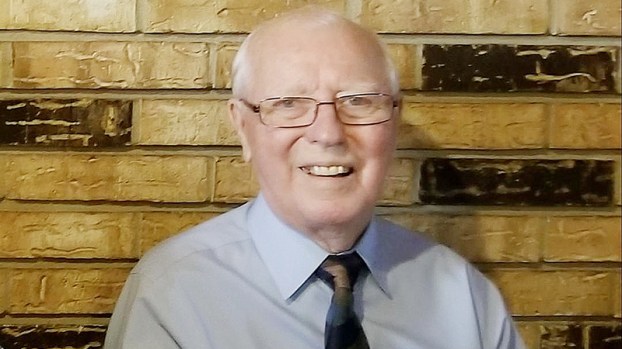 Hallmark, 85, passed way from an illness on Monday.

Charlie Hallmark, one of Waymon’s children, described his father as a humble man who led by example.

Waymon Hallmark was born in Nogalus Prairie, which is in Trinity County. Back then there was no running water or electricity, and Waymon’s family were farmers. During World War II, the Hallmarks moved to the city and eventually opened a dry cleaner store. 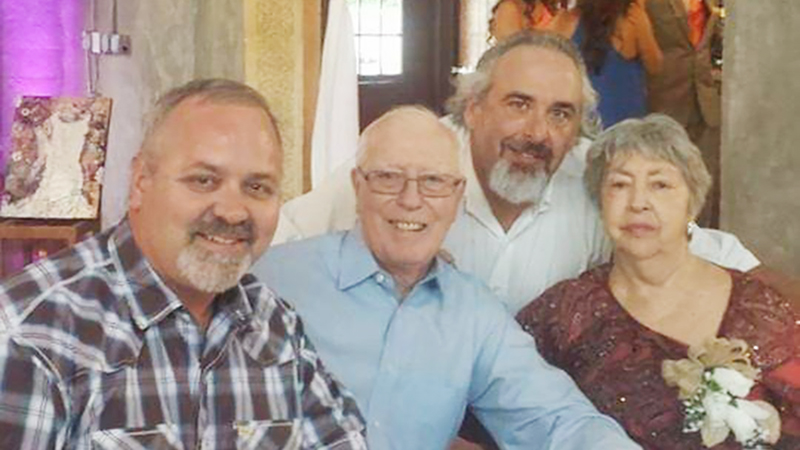 Waymon was away at Texas A&M when his father suffered a heart attack. Times and treatments were different and the elder Hallmark was unable to do physical labor, so Waymon dropped out of college and came home to work in the family business, Charlie Hallmark said.

Waymon later owned the business and his children worked there through the years.

“He personally ran it until he was elected (to the Precinct 3 county commissioners seat),” Charlie Hallmark said. “He was personally in that businesses every day.”

A lot of people remember Waymon from his public service, but he had a whole life before his political, his son said.

“Usually after 35 years in business people retire. It was a family run business. My grandmother worked there until she was 85. My brother and I and my sister worked there,” Charlie said.

Charlie Hallmark has fond memories of his childhood in Port Acres, from working on Saturday mornings at the dry cleaners when other kids his age were sleeping in to hunting and fishing with his dad.

“We fished a lot growing up and deer hunted a lot too,” he said. “Spent a lot of time at deer leases and spent a lot of time in the bayou. We’d go out frogging, trot line. We had a camp at Hillebrandt Bayou for years where we spent our summers.” 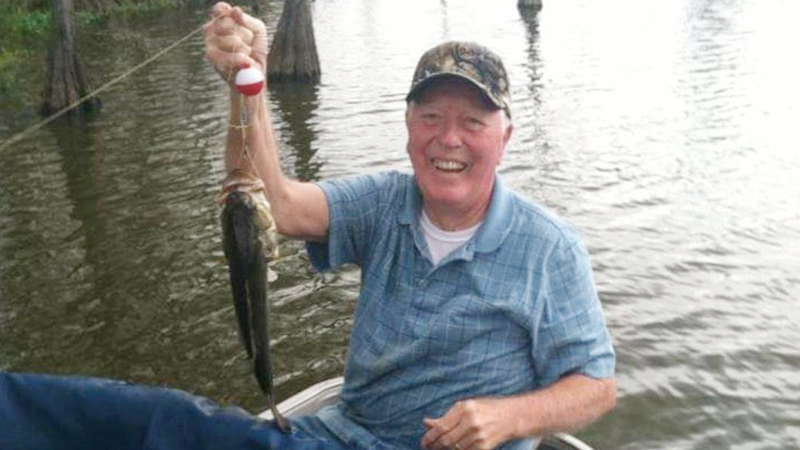 A smiling Waymon Hallmark pulling in a fish. (Courtesy photo)

The camp was 15 minutes from the dry cleaners so Waymon would often leave the kids there and drive back and forth during the summer.

“He always knew where we were and didn’t have to worry,” Charlie said, adding his father taught him and his siblings structure and responsibility.

Kathy Walters is a close family friend of the Hallmarks. Her father Billy Simms and Waymon were childhood friends.

“He was just a wonderful man. He was always available for the community,” Walters said. “He ran the cleaners forever and did just whatever anybody needed. He was willing to help. The community lost one of its champions.”

Walters said she was probably a teenager when she realized the Hallmarks weren’t kin to her, adding Waymon was always part of the community and part of their lives.

“He will be greatly missed,” she said.

Jefferson County Pct. 3 Commissioner Michael Shane Sinegal was elected to Waymon’s seat after his retirement, and the two kept in contact through the years.

Sinegal issued a statement regarding the death of Waymon Hallmark.

“I just want the citizens of Jefferson County to know that my predecessor was a good man that served them with integrity and honor,” Sinegal said. “And that which I often tell people, “It’s hard work making it look this easy.

“Being an elected official aka/public servant is not an easy job, but very rewarding when you are chosen by the people over and over again! Commissioner Waymon Hallmark left me a road map that I still follow today and he will be missed.”

Waymon Hallmark was elected to the county seat in 1992 with a campaign slogan promising he’d be “a new voice for all the people.”

He earned the spot after a Democratic runoff against State Rep. Frank Collazo and took the place of Dave Smith Jr.

His platform was to emphasize Port Arthur’s qualities and the importance of diversification, luring jobs to the area and promoting the county.

“Not only did he work with so many governmental agencies, he worked with the city of Port Arthur with paving roads with intergovernmental agreements even though he was with the county,” Charlie Hallmark said. “That didn’t mean he couldn’t help the city.”

So Waymon used his roads and bridges crew for projects to better the precinct and other areas. Projects such as at Walter Umphrey State Park and even Ford Park saw help from his crews, as well as the girls softball park in Port Acres and one for Lamar State College Port Arthur.

Waymon was not a typical politician.

“We are living in some very, very divided times where politicians are looking at what we don’t have in common and using that against us,” Charlie Hallmark said. “My dad was always trying to find what we had in common and didn’t exploit the differences. He was always offering the olive branch of peace; let’s work together, let’s sit down and figure this out. He wasn’t looking for ways that it wouldn’t work.”

Hallmark also had the distinction of working toward the reconstruction of Texas 87. He and then-State Sen. David Bernsen, chairman of the Texas Department of Transportation, worked to get the road open from Sabine Pass to the beach, but at that time there wasn’t any movement on state or federal levels.

Charlie Hallmark believes this is one of his father’s biggest regrets.

Though the Texas 87 road project didn’t come to fruition, the funding for it did help the city by expanding Texas 73 to four lanes.

Waymon decided to retire from serving as a county commissioner after 16 years in 2008 but might have stuck with it a bit more if his wife hadn’t began having health problems, Charlie Hallmark said.

Waymon and wife Sarah were married for 63 years when he passed this week.

“I think what people remember him for is the person who was always looking at the best of people, not the worst of them and creating a wedge,” Charlie Hallmark said, adding finding common ground is a true sign and example of a leader.

Funeral services are pending with Levingston Funeral Home and a private family gathering is being scheduled. 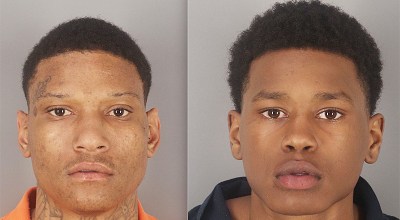 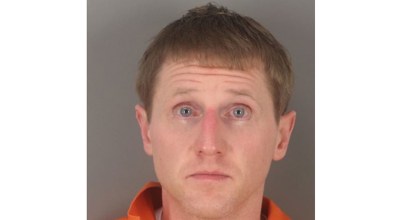