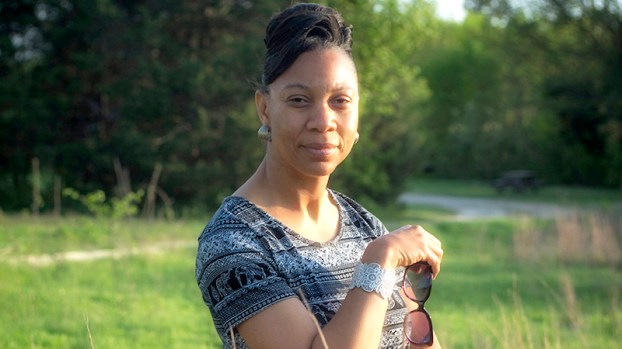 Donna was the third child born to Gerald and Betty DeBlanc of Port Arthur, Texas.

She went on to attend and graduate from the University of Texas Medical Branch, Galveston, Texas with a Bachelor of Science Degree in Nursing.

Eventually, she was accepted to Meharry Medical College in Nashville, Tennessee and graduated with her Doctorate of Dental Science Degree. Donna did her Dental Residency in Bronx, New York before moving back to Texas.

Funeral services will be held at the Inspiring Body of Christ Church on Friday, January 15th at 11:00 a.m. in Dallas, Texas 75237.

The Pastor Rickie Rush will perform the eulogy.

Burial services will be held at Live Oak Memorial Park on Saturday, January 16th at 12:00 p.m. in Beaumont, Texas.