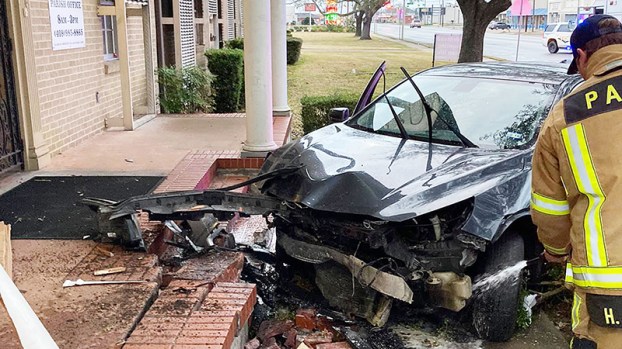 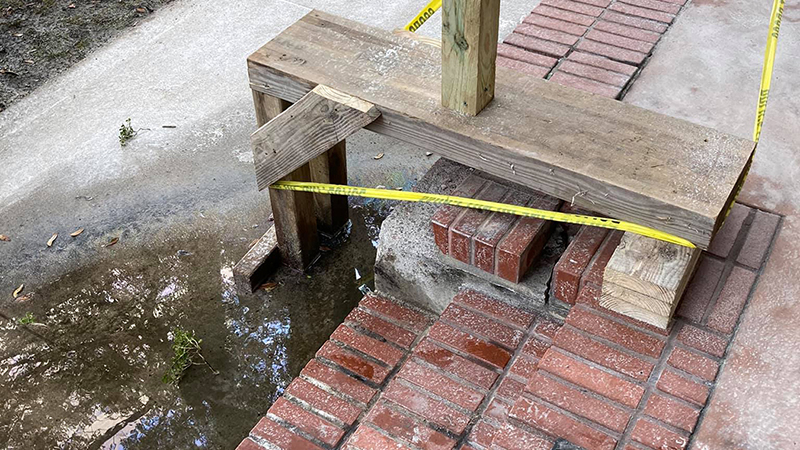 After initially saying the motorist was unconscious and taken to St. Elizabeth Hospital in Beaumont, St. James Catholic Church officials updated the driver’s condition this week, indicating she was OK and recuperating.

The Rev. David Edwards and St. James officials deferred all questions about the crash to the Diocese of Beaumont.

Chief Administrator of Pastoral Offices with the Diocese John Miller said he did not have any details about how church officials were notified of the crash and what was damaged.

“It’s our policy that our pastors always refer questions back to us,” Miller said. “I don’t know all the answers to what exactly happened, where the pastor was, how they found out about it. I don’t know the extent of how it came to be.

“All I know is we are repairing the damage. I have not talked to our risk management person about the extent of the damage.”

St. James Catholic Church officials said they are thankful for the response of the Port Arthur Police Department and Fire Department.

“The Parish Office-Rectory for the most part is okay with no damages to any of the offices or rooms,” the church said in a social media post.

The church is located at 3617 Gulfway Drive.

The diocese sent out a contractor Monday to take pictures of the damage, cleaned up the mess and installed a temporary beam support until the column and inspection of the other columns is done. 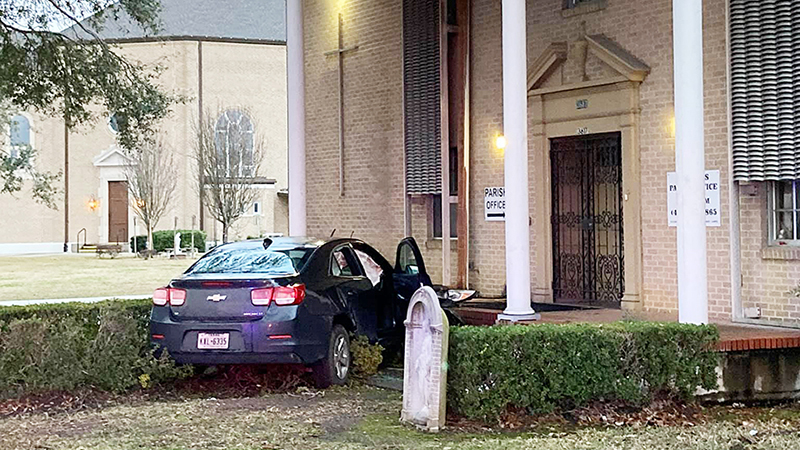 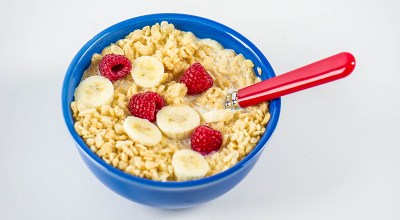 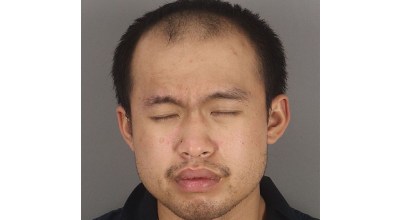 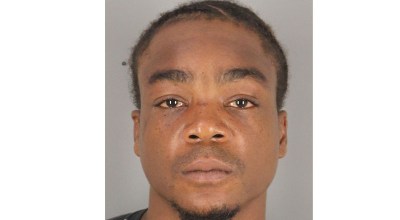 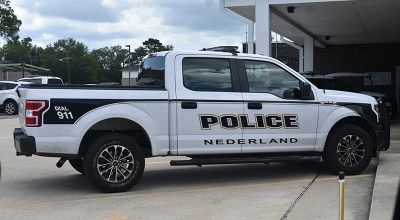