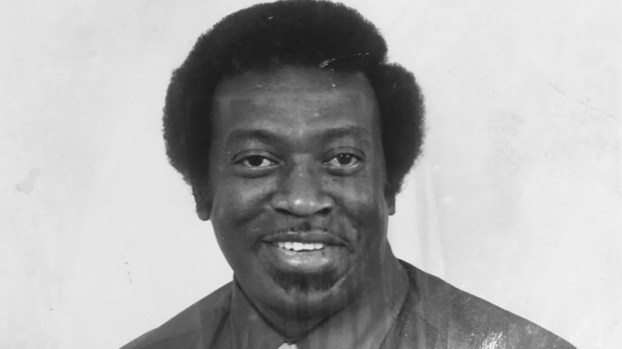 Charlie Reynolds was born September 7, 1936, to Charlie and Victoria Reynolds.

Charlie was preceded in death by both parents.

As a child, Charlie attended Easter Star and East Mount Olive Church of Port Arthur, TX. Charlie loved the Lord and served faithfully in the church.

Charlie served as a Marriage Ministry Leader along with his wife Mary. They also conducted a home Bible Study ministry called The Golden Eagles.

He served and trained Deacons with several ministries. Charlie exemplified his love, kindness, and generosity, not only to his family but to so many. Everyone was drawn to his friendly, loving smile and great laughter.

On January 31, 1955, Charlie married the love of his life, Mary Ethel. To this union were born five boys and two girls.

The family attending First Love Church of God In Christ for several years. In 1987 Charlie and Mary joined the Church of God Pentecostal, in Inglewood, CA where they both served diligently. In 1993 the relocated to Riverside, CA.

Charlie loved cooking and gardening. He worked as a Chef for several years prior to becoming an Appliance Technician. He owned Reynolds Appliances and Reynolds Burgers, he retired in 1995.