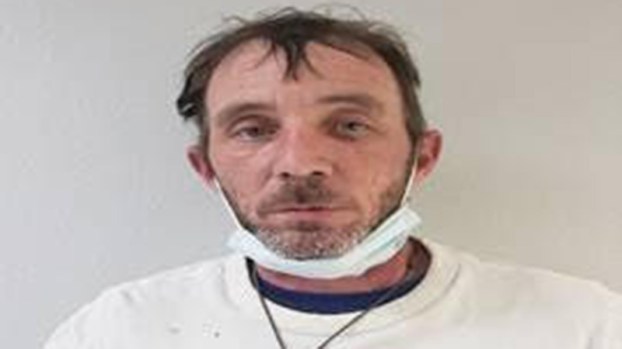 VIDOR — The Vidor Police Department received a call of an injured person in the 800 block of Ferndale at approximately 10:35 a.m. Monday.

Upon arrival officers learned the homeowner was attacked by a handyman she had previously hired. The homeowner advised he had broken into her house and assaulted her.

The handyman, Jason Lee Brown, had been paid for tasks he had completed. Police said he returned to the residence and demanded more money from the 74-year-old female resident.

When she would not give him what he demanded, he began to beat her, causing significant injuries, police said.

The suspect then stole her Lincoln Navigator and fled the scene prior to the arrival of officers.

The victim was taken by Allegiance Ambulance Service to Christus St. Elizabeth Hospital with non-life-threatening injuries.

At approximately 1:10 p.m. Monday, an officer spotted the stolen Navigator in the area of Pine Street and Texas Avenue. The officer followed the vehicle until other officers were able to assist.

Officers were able to take Brown into custody without further incident. He was taken to the Orange County Correctional Facility.

Brown, 40, of Vidor is charged with criminal trespass warrant and aggravated robbery.