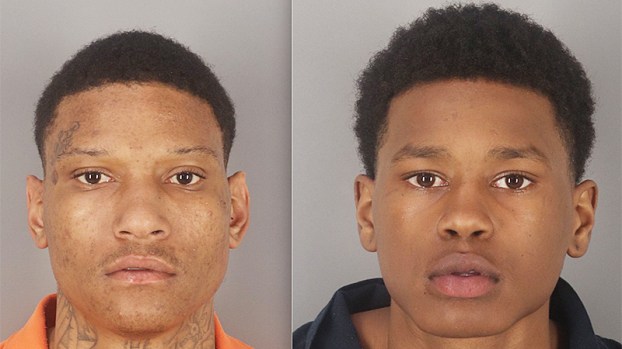 The arrests took place Tuesday and are linked to several aggravated robberies in Jefferson County, Orange County and Chambers County.

According to the Jefferson County Sheriff’s Office, on each occasion masked subjects armed with a handgun entered convenience stores and demanded money from the cash registers and safes before fleeing on foot.

Rhine was arrested for four warrants with bonds totaling $2 million.

Diamond’s arrest warrant from Orange County had no preset bond.

Detectives with the Jefferson County Sheriff’s, Beaumont Police Department and surrounding area law enforcement agencies have been investigating a string of aggravated robberies involving these two suspects and others over the last few months.

Numerous similar crimes have taken place in Port Arthur, with a few clustered at the beginning December and since.

Additional arrests and charges are anticipated.