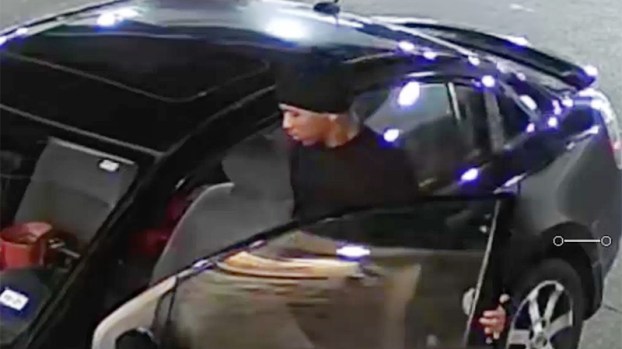 The Port Arthur Police Department is asking for the public’s help identifying a man who stole a vehicle during the early morning hours last week. 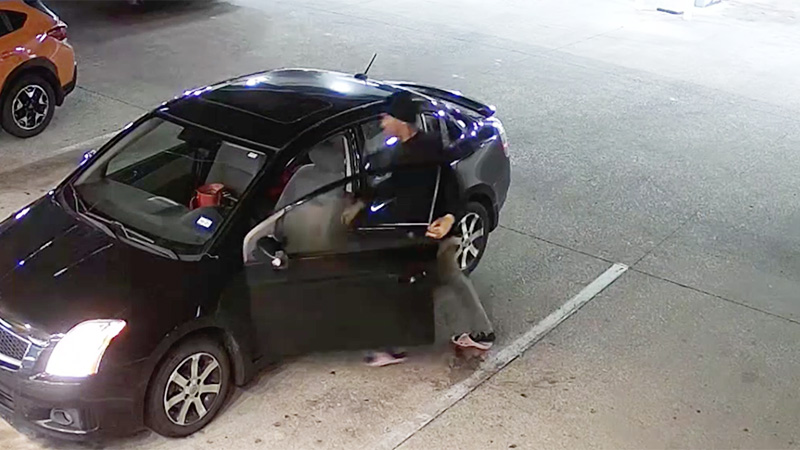 Police said the auto theft, which was captured on security video, was committed at approximately 5:25 a.m. Thursday (Jan. 21) at a Chevron gas station (2920 Jimmy Johnson Blvd.).

Police said a man can be seen exiting a dark colored SUV and jumping into a running vehicle at a convenience store.

“He appears to be a young black male wearing a black shirt, gray pants and his mom’s pink house slippers,” a PAPD release said. “If you have any information on the identity of the suspects, please call the Criminal Investigation Division at 409-983-8624 or Detective (Earl) Boudreaux at 409-983-8645.”

In light of the crime, police ask community members: 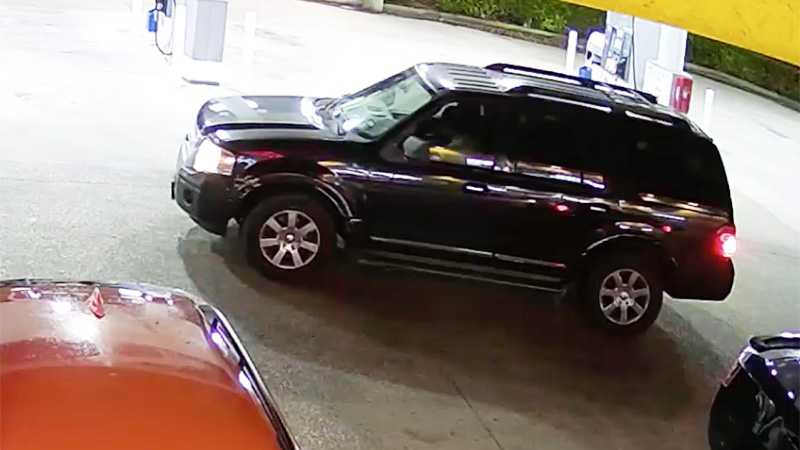 Pictured is the vehicle that police said a thief jumped out from in Port Arthur.