PAISD updates which schools are staying with remote learning… 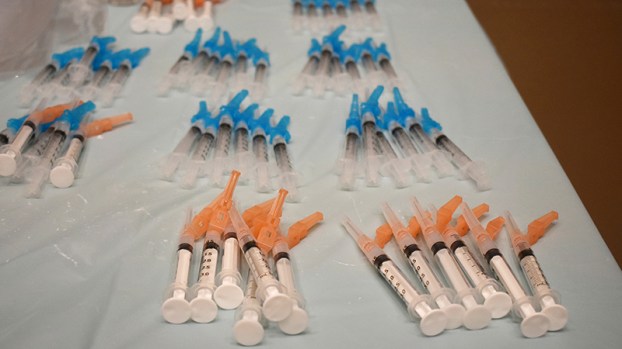 Syringes lay on a table at the Robert A. “Bob” Bowers Civic Center, which is serving as a mass COVID-19 vaccine clinic. (Mary Meaux/The News)

Employees from the school districts will return next month to get their second round of vaccinations.

The inclement weather forced the department to shut down distribution Monday and Tuesday of last week, when temperatures reached as low as 14 degrees, leaving much of the area without power and running water.

“We made a statement to let people know that if they were scheduled to take their second dose last week that they could show up at the (Bob Bowers) Civic Center anytime between 9 a.m. and 5 p.m. and we would provide the vaccine for them,” said Judith Smith, director of the Port Arthur Public Health Department.

Smith said it is recommended people who received the first dose of the vaccination, receive the second dose as close as possible to the four-week mark.

“There is a four-day grace period before (the recommended date),” she said. “Afterwards, I don’t think there is anything really documented. However, it is recommended that they come close to that date. We try to make sure it is within two weeks, but we try not to go that far. We have had some situations where people couldn’t come in for various reasons, whether it was exposure or maybe even gotten COVID. We still make accommodations for those people even though it may be a little delayed.”

Smith said the civic center has been busy since reopening Wednesday evening.

“We still have a couple of districts that we want to reach out to with Sabine Pass and Bob Hope,” she said.

“It has been a great process,” PNGISD assistant superintendent Julie Gauthier said. “We can’t say enough about the Port Arthur Health Department. They have been with us from back in the beginning in August when we were coming back to school. They have worked hand-in-hand with us. We vaccinated 200 of them.”

“It went great,” Latiolais said. “(The PA Health Department) was organized. We had our nurses come and help administer vaccines. We had our employees sign up. We offered it to our employees and substitute teachers, as well.”

Gauthier said the district has heard from additional employees who would be interested in receiving the vaccine if the district sets up another date. Representatives from both school districts said there is not an immediate plan to schedule another date, but said a second date could come after employees get their second round in March.

Smith said right now the most important thing is making sure the people who were scheduled to get the second dose of the vaccine last week come to the civic center.

“We weren’t able to call everyone that was scheduled to come in,” she said. “We want people to know that if anyone had a second dose that was scheduled for any time this week, we put a date on the back of their card. They can come on that date anytime between 9 a.m. and 5 p.m.” 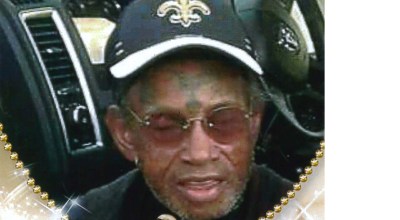 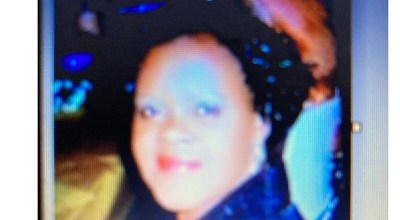 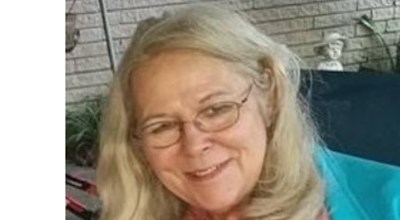 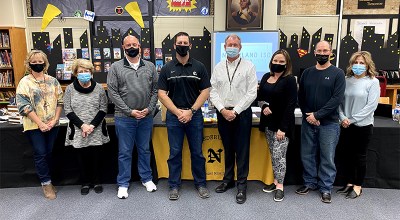