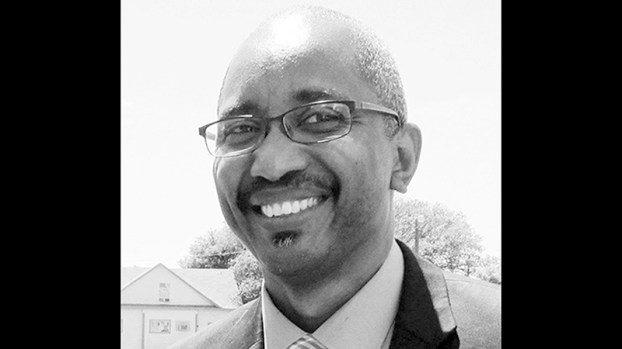 The soldiers of the governor took Jesus into the common hall, also known as the governor’s house and gathered the whole band of soldiers.

They stripped Jesus’ clothes off Him until He was naked and put a scarlet robe on Him. The Greek word for robe here is Chlamus, indicating this robe symbolized dignity and office.

It was a purple robe, which our LORD was arrayed in scorn by His mockers. This robe they placed upon Him was constantly used as a garment of dignity and office and, when put over the shoulders of someone, was an indication that he was assuming a magistracy.

This robe that they put upon Jesus was perhaps the cast-off cloak of some High Roman officer with the purpose of mocking Jesus, making fun of Him, and ridiculing the Savior of the world as if Jesus was an official person.

They plaited a crown of thorns and put it on His head and a reed in His right hand; and they bowed their knees before Him; here again mocking Jesus and ridiculing our Savior saying, “HAIL! KING of the JEWS!

As if that was not enough, they spit on Him and took the reed out of His right hand and began beating Him with the reed on His head, where they had placed the plaited thorns upon. This caused the BLOOD of JESUS to flow from His head, down His naked body, onto the scarlet, purple robe. He never complained.

After they made more fun of Him and continued mocking Him, they took the BLOOD-STAINED robe of dignity off Him and placed Jesus’ own robe on Him. Then, they led our Jesus away to be crucified.

They came out of the Governor’s house, the common hall and they found a man from Cyrene, named Simon. Cyrene was a City on the North Coast of Africa founded by the Dorian Greeks about 630 B.C. and was later the capital of the Roman Province of Cyrenaica, which is modern Libya.

It was located between Carthage and Alexandria — about 100 miles northeast of modern-day Benghazi. This city Cyrene was built on a beautiful table land nearly 2,000 feet above sea level.

Simon, from this beautiful North African city, was compelled to bear Jesus’ cross. The Greek word for compelled here in Matthew 27:32 is Aggareuo. It means Simon was pressed into service to perform this task.

This Greek word is of Persian origin and after being received into the Greek language passed into usage among the Jews and Romans. The Jews used this word and pressed Simon into the service of bearing the cross of Jesus.

It is not clear as to the reasoning and purpose for compelling Simon to carry out this task. All we read is that he was compelled to perform this task bearing Jesus’ cross. Undoubtedly, Jesus was too weak from bearing the physical pain and the loss of so much blood.

The Greek word cross in this text Matthew 27:32 is Stauros. The word for cross here is a stake used for execution, an instrument of torture, and it was not abolished until the time of Constantine, who put an end to it out of regard to Christianity.

As they continued walking, they came to the crucifixion site Golgotha. Jesus hanged, Jesus bled and He died.

The Rev. Harry Abrams writes about faith for Port Arthur Newsmedia. He can be reached at harrybramsjr@gmail.com.