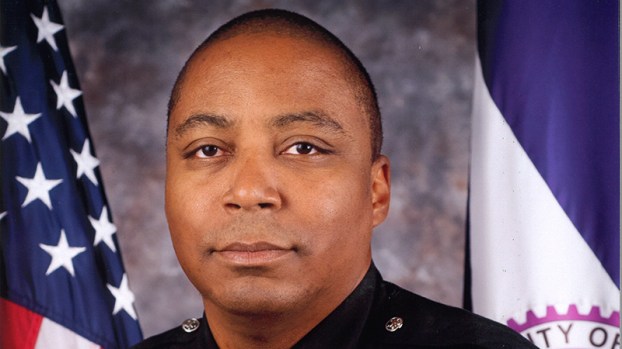 Terrence Lionell Watson, 48, City of Waller Police Officer and resident of Cypress, Texas, passed  away unexpectedly of a heart attack on February 19, 2021 at North Cypress Hospital.

Terrence was born in Denver, Colorado to James Watson and Eunice Walton on July 7, 1972.

After high school, he was employed as a medic in the United States Army. After four years of service and an honorable discharge, Terrence worked as a phlebotomist at Clear Lake Regional Hospital before pursuing a degree in Computer Science at Prairie View A&M University.

Terrence’s aptitude for all things technological earned him a position in Prairie View A&M University’s IT Department where he met his wife, Inez M. Simien-Watson.

After several gainful years in IT, Terrance felt called to a vocation in law enforcement and dedicated himself to building a career as a Police Officer.

Terrance graduated from the Lonestar Police Academy and began working at Lonestar Community College, then on to the City of Prairie View.

Terrence carried his fellow officers close to his heart and was proud to don the uniform and serve with men and women that he respected, taught and learned from.

He always felt an obligation and pleasure to be fit and ready for duty; to serve his community and support his brother and sister officers in uniform.

Terrence was a joyful person, with a quick smile, an infectious sense of humor and an uncanny ability to make everyone laugh.

He had passion for life, ridiculous films, and a love of hybridizing hibiscus flowers, a technique learned from his foster parents, Barry and Susan Schuleter.

He was an avid gamer and yarn-telling fisherman.

Terrence cherished connections with his friends and family.

He was beloved by many and will be greatly missed by all who knew him.

Memorial services will be held on Monday, March 1, 2021 at 11:00 a.m. with a visitation beginning 10a.m. at Hannah Funeral Home in Port Arthur, Texas.