KAY DECUIR — Can you say we had a… 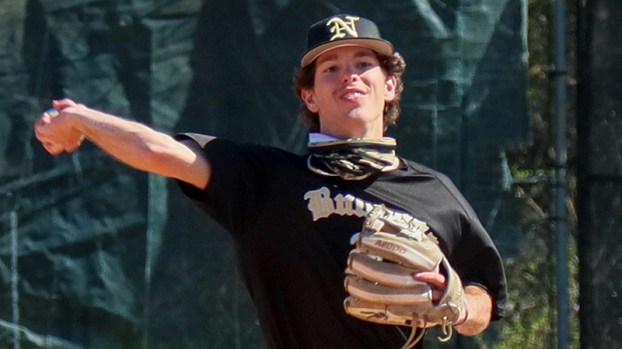 NEDERLAND — As a four-year letterman, Wade Butler is one of the Nederland Bulldogs leaders.

“He brings a great amount of experience,” head coach Bryan Spell said of Butler. “He has made two playoff runs. His freshman year, we went three rounds deep, and in his sophomore year, we went four rounds deep. He is a quiet kid but you can see him start to lead in a way that fits his personality. You can see him and a few other seniors take that leadership role. Not everyone is comfortable leading, but you can see Wade has a great desire for our team to be successful.”

Butler said he tries to provide a spark.

“I try to get something going when everyone is down and pick up the team if we need energy in the dugout,” he said. “I try to make plays when they are hit to me and be big when the time comes.” 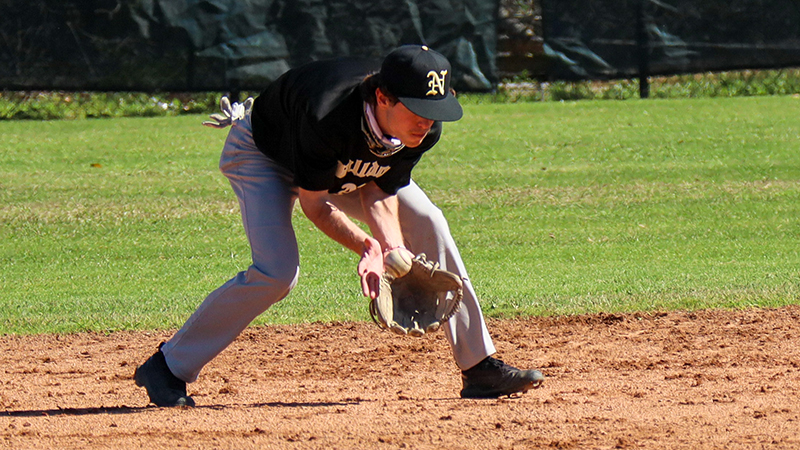 Butler played third base during his sophomore year, when he earned first team All-District honors.

Competition doesn’t get much better than beating a rival competitor.

Beating a rival with increased stakes is even better, which is why Nederland’s series against Port Neches-Groves two years ago in the third round of the playoffs stands out to Butler.

“We lost the first game and came back and beat them at their place,” he said. “I had the game-starting RBI triple. We ended up beating them in the third game to go on to the fourth round. It was amazing. It was at Lamar and it was packed. It was beautiful.”

When he is not reeling in line drives, Butler can likely be found on a boat casting a fishing line.

“I’m usually working or fishing,” he said. “I work at County Home and Outdoors. I just do anything they ask me to. I fish wherever I can; saltwater, Port Neches Park and things like that.”

Butler said his family has a farm in Ben Wheeler, which is about four hours from Mid County. The shortstop said his biggest catch was a 5-lbs. bass.

With their sights set on making another playoff run, Spell said he is excited to see what Butler provides this year.

“On top of all of his leadership, he is a great player,” Spell said. “He can really play defense and swing the bat well. That makes for a good combination. I am excited to have him around for another year.”