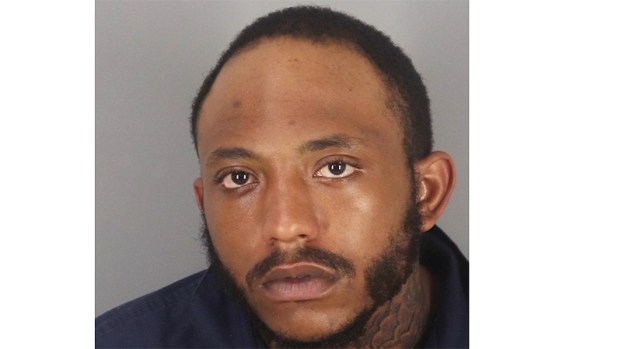 Police identified a Port Arthur man as the second suspect in the Jan. 29 armed robbery of a game room.

The suspect is identified as Elijah Lucien, 23.

A aggravated robbery charge was added to his charge sheet in relation to the game room robbery investigation.

The crime reportedly occurred at a Bida Vihn game room inside a washateria at 648 Ninth Ave.

According to documents related to the first reported suspect, identified as Jakerric Davon Narcisse, 22, two men entered the business stating they wanted to play the machines. When the clerk went to the machine they picked out, they handed her a $10 bill. 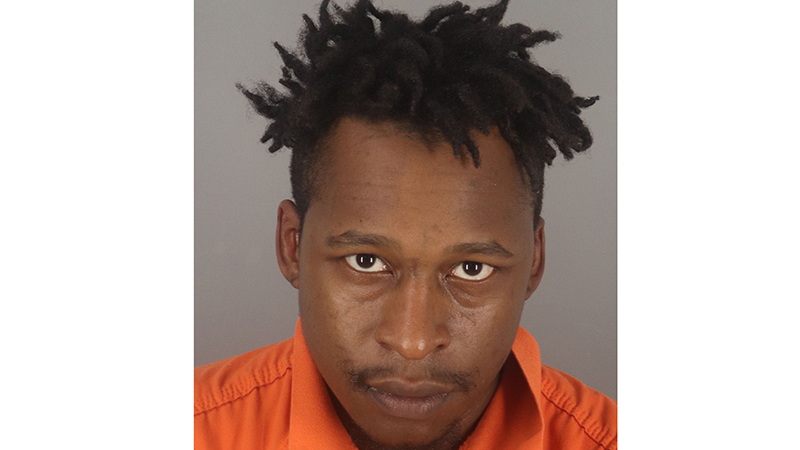 They reportedly surrounded her, grabbed her and went inside her left front pocket and took approximately $400 cash.

The woman sustained injuries to her left arm from being grabbed as the robbers tried to take the money from her pockets.

The men then fled the game room. A witness followed them and tried to block them in with her vehicle, but they reportedly pointed an object out the window at her — possibly a gun.

However she was able to get pictures of the vehicle as they were fleeing, authorities said.

While investigating the robbery, a detective located a matching vehicle at Villa Main Apartments, 901 Main Ave. and the driver and owner of the vehicle was detained. He was identified as Narcisse.

On the back floorboard of the car were two handguns.

He was interviewed and arrested for robbery. During a second pat-down search of Narcisse, police said they found money inside his left jacket pocket — different denominations totaling $150. The bills were uniquely marked in the way the game rom marks its money, police said.

Narcisse made a statement regarding the money and the robbery, according to the document.

Lucien remains in the Jefferson County jail on bonds totaling $73,500.