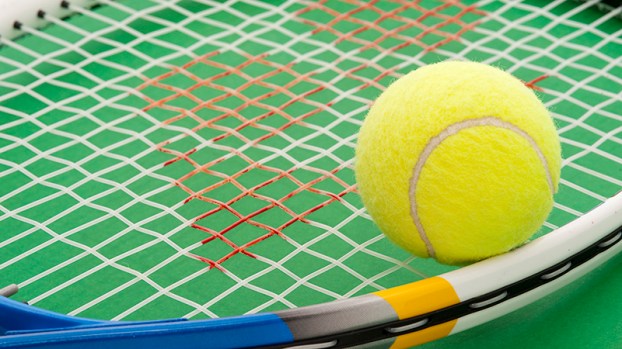 All three area schools in District 21-5A will have players competing in the tennis 5A Region III tournament later this month.

Student athletes from Memorial, Nederland and Port Neches-Groves will compete in the tournament set to take place April 28-29 at Blythe Calfee Tennis Center.

The Bulldogs also dominated the single events with Aaron Berry and Joaquin Moreno placing first and second, respectively, in the boys singles event. Memorial’s Phi Tran was named an alternate.

Nederland’s Megan Do came in first in the girls singles, followed by Tammy Pham, of Memorial. Nederland’s Cassidy Venable and PNG’s Krista Holbrook were named alternates.

“I think we did really good overall,” Nederland coach Jorge Lopez said. “Everybody that I felt needed to go through went through. The only disappointing loss was Cassidy Venable, who lost to the Port Arthur girl in the semifinals. I think she just got tired. Besides that, everything went accordingly.”

Lopez said he is anxious to see how his players compete moving forward with his eyes on one particular junior.

“I know Megan (Do) is ready,” he said. “I think she has a good shot of wining the region. I think Aaron and Joaquin will do something. Probably the most true chance is Megan. She won the doubles as a freshman. She went to state and got third. We didn’t play last year because of COVID. Now, she is a stronger and better player. I think she has a good chance for the singles title.”

The Memorial duo of Tuan Nguyen and Nhan Nguyen came in second in the boys doubles tournament. The Titans’ Danny Tran and Luc Tran are listed as alternates.

PNG tennis coach Robin Wilson said she is proud of the way her teams performed.

“Kiley and Bianca won all of their tournaments and have been doing really well,” she said. “Allena and Goretti have done really well, too. Bianca and Kiley played team tennis in the fall together.”

Wilson said both pairs benefitted from playing against each other all year.

“They challenge each other every day,” she said. “They help each other to get better each day and stay on top of their games.”