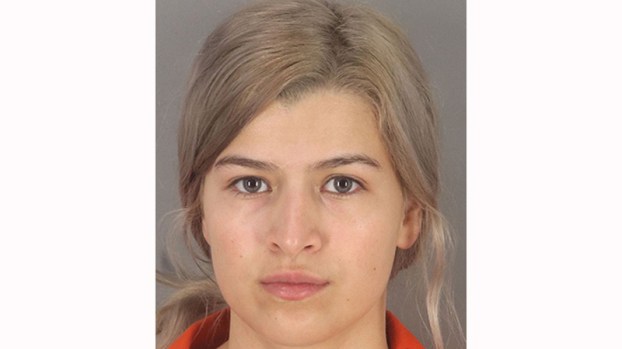 A 23-year-old Nederland woman that police contend was driving the wrong way up an exit ramp leading to a crash that injured another person in December was indicted this week on a charge of intoxication assault.

Beaumont police responded at approximately 8:22 p.m. Dec. 15 to the scene, where a grey GMC Sierra driven by Mariela Zapata had reportedly been driving the wrong way up the exit ramp at Texas 347.

The GMC and a silver Toyota crashed, sending a woman in the Toyota to the hospital with several fractures in her lower back, according to the probable cause affidavit for arrest.

Zapata allegedly said she had one tall beer and was on her way to work.

A field sobriety test was conducted and the woman reportedly performed poorly, being unable to maintain her balance or follow instructions given.

A blood warrant was completed and blood drawn at Baptist Hospital in Beaumont. After she was medically cleared, she was brought to the Jefferson County Correctional Facility.

She has since bonded out of jail.