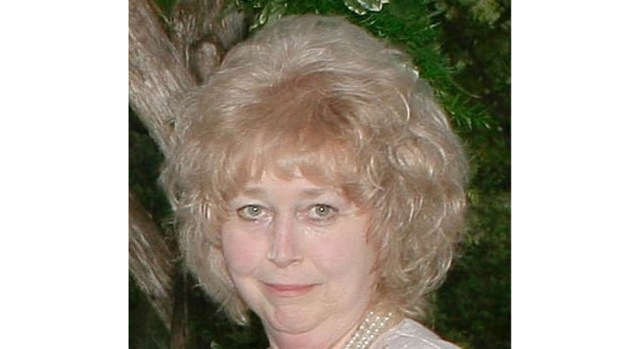 A native of Port Arthur, she graduated from Thomas Jefferson High School in 1967.

Phyllis married Charles Crauford on January 15, 1971 and together they raised two sons, Charles (Chuck) and Steve.

She retired from AT&T after over thirty years of service and remained in Beaumont.

Phyllis loved her family. She loved late night talks with her sons.

She was most proud of her seven grandchildren: Lindsey, Kaley, Hadley, Wesley, Aubrey, Hunter, and Hailey.

She enjoyed inside jokes with her siblings and big family Christmas parties.

She was proud of her father’s Cayman Island heritage and her mother’s German roots.

Known for her love of fabulous jewelry, Philly loved to shine and made sure her home sparkled for each holiday.

She was a faithful supporter of the Fighting Texas Aggies.

Many Saturdays were spent watching football games with her boys even though one chose the “other” school.

Philly pampered her cat, Koby Kyle, aka The Misters.

Phyllis is survived by her oldest son, Charles (Chuck) Crauford, of Georgetown, his four children, and her son, Steven Crauford, of Round Rock and his wife, Terri and their three children.

She will also be missed by her extended family including siblings: brother, Charlie Eldemire and his wife, Louanne, brother, Ronnie Eldemire and Gina Spear, and sister, Linda Judice and her husband, Mike; numerous nieces and nephews; and one adorable great-nephew.

She is preceded in death by her parents.

A memorial service for Mrs. Crauford will be held at a later date. Her committal was held at Broussard’s Crematorium under the direction of Broussard’s, 1605 North Major Drive, Beaumont.