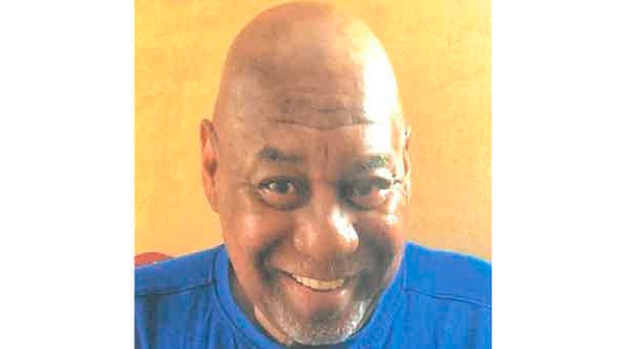 He was one of eleven children.

William is a long-time resident of Port Arthur, Texas.

During his younger days he was regularly active coaching youth baseball and basketball in the Port Arthur, and Port Acres area.

Some of the youth teams were the Cubs, Rockets, Giants Mets, and Reds.

He was also an owner, coach, and pitcher for the Bedrock Tigers and Run & Shoot Men’s Teams.

There were many more teams over the years.

He is preceded in death by his parents, five brothers, and two sisters.