Port Arthur family hit by years of tragedy gets… 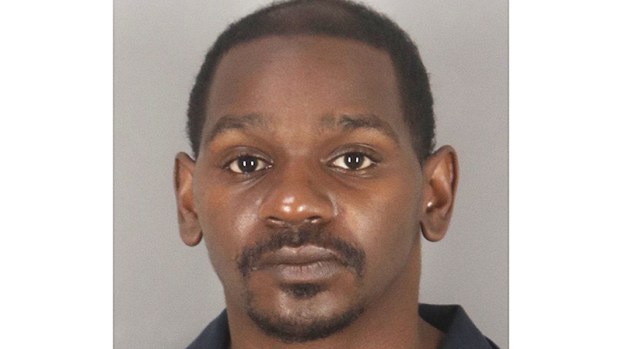 An indictment was handed down this week to a Port Arthur man who reportedly led police on a chase that ended on the grounds of a local refinery.

In the affidavit for arrest warrant, the officer tried to stop Iles, who continued to travel through the city as the officer used his emergency lights, sirens and horn to get the driver’s attention and stop. The driver made several complete stops at intersections then continued driving during the reported chase.

The vehicle passed in front of Groves Middle School at speeds of 40 mph and drove towards Hogaboom Road and eventually turned into Indorama Ventures, police said.

The vehicle drove northbound and came to a dead end near the security guard shack, then turned around and drove south onto an unknown road in the plant.

The chase continued as the driver made contact with approximately three different sections of adjacent chain link fence, the affidavit read.

Officers reportedly kept a safe distance as the vehicle traveled toward another dead end before the driver made a U-turn, passing the police cars going eastbound then lost control. The vehicle entered a near-by embankment and rolled onto its roof, then back on its wheels before coming to a complete stop.

Officers then approached the vehicle, weapons drawn and pointed at the driver, while ordering him to turn the vehicle off and show his hands. That’s when one of the officers opened the driver’s front door as another officer utilized his Taser on the man.

The driver was arrested for evading arrest with a vehicle and brought to the Medical Center of Southeast Texas for treatment due to him being involved in a crash. After he was cleared he was brought to the Jefferson County Correctional Facility.