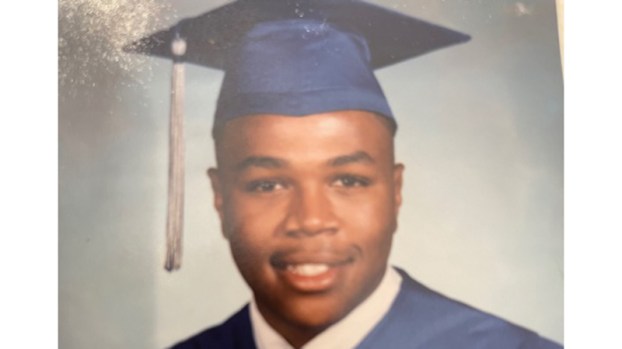 Edward Wesley Hall III., affectionately known as “Bobe” answered the call of the Almighty and was granted his wings on June 4, 2021, after a long illness.

Born to the union of Edward Hall, Jr and Phyllis Elaine Cole Hall.

Edward was a life-long resident of Port Arthur, TX.

A graduate of Stephen F. Austin High School; Class of 1992.

Edward was a member of First Sixth Street Baptist Church.

He was preceded in death by his father Edward Hall, Jr, and sister Karen Hall.

Cherishing his memories and legacy are, his mother Phyllis Elaine Cole Hall; a sister, Susan Hall; a niece, Ashley Hall; a special daughter, Ederya Hall McKinney; and a host of other relatives and friends.