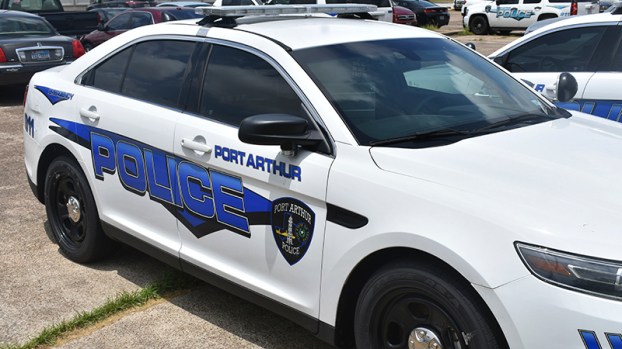 Port Arthur Police clarified Tuesday afternoon that a suspect in the previous night’s shooting at Driftwood Inn & RV Park had not been arrested.

An initial press release from authorities early Tuesday morning said the shooter was located and arrested on an unrelated charge.

Det. Sadie Guedry told Port Arthur Newsmedia that a bystander at the shooting scene location was arrested during the follow-up investigation for out-of-state warrants.

Guedry also said the shooting victim was struck in the upper portion of his body, and his health status was unknown Tuesday afternoon.

Port Arthur Police began investigating the late-night shooting, Lieutenant Ryan Byers said, when officers were dispatched to The Medical Center of Southeast Texas at 11:40 p.m. Monday after receiving a report of a wounded man.

According to Byers, officers learned the victim had been shot by another man following “a dispute involving money.”

Suspect information has not been made public.