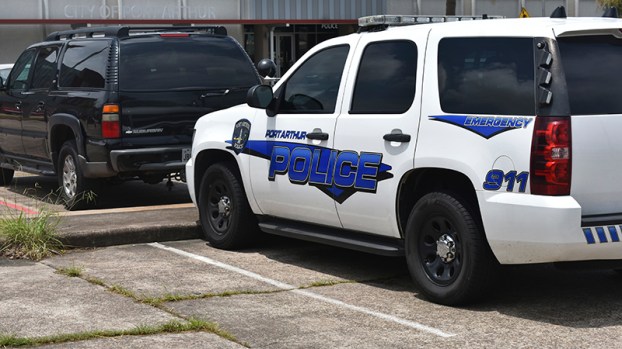 Authorities said the injuries sustained by a man assaulted and robbed Monday night at a city park are not life-threatening.

Det. Sadie Guedry identified the victim as a local man.

Police are investigating the violent robbery, but authorities stress the case does not involve a kidnapping, which had been incorrectly suggested by other media.

Guedry, at midday Tuesday, said police are conducting “an active investigation, but it’s not going to be a kidnapping.”

The victim was assaulted, which included the theft of a cell phone.

Lieutenant Ryan Byers said the victim was taken to the hospital for treatment.

Guedry said police do not have additional details for the assailants.