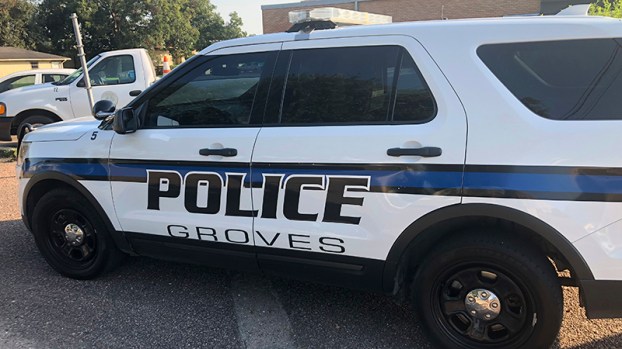 GROVES — Groves Police are asking residents near the general area of the 6600 block of Val Street to check their camera systems in a bid to identify a man deemed suspicious.

Police Chief Deputy Kirk Rice said police received a call of a suspicious vehicle at 4:47 a.m. Tuesday in the 6600 block of Val Street. While there, officers found the vehicle, which had fictitious license plates. The vehicle was unoccupied and the keys were on the floorboard.

Not long afterward GPD received a second call of a suspicious man walking through a backyard. This was near the area where the suspicious vehicle was located, Rice said.

That’s when officers reportedly heard several dogs barking behind a home and located a man in the 6600 block of Verde Street, which is near the location the vehicle was found.

The responding officers told the man to stop, but he fled the scene with police following on foot. The man jumped a wooden fence and police lost sight of him, Rice said.

The person is described as a tall, thin black male wearing a white T-shirt and dark colored pants.

GPD is trying to identify the man and is asking residents in the general vicinity to check their cameras. Persons with information on the identity of the man or have video can call GOD at 409-962-0244.

Rice said this is an active case.