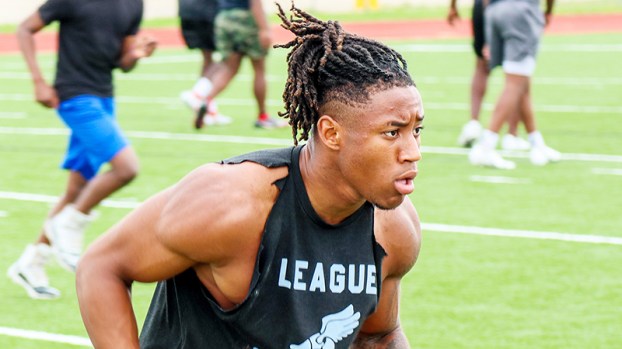 Last offseason, Titans cornerback Jaylon Guilbeau committed to the University of Texas. The corner’s early commitment took pressure off and let him focus solely on his upcoming senior season, he said.

“I feel relieved that I made my commitment kind of early,” he said. “I committed to the old staff with Coach (Tom) Herman and them, but the love is still there. I’m just working and grinding so that when I get there, it is just easy.”

Guilbeau is trying to graduate early so he can attend Texas next spring.

The corner said there was some uncertainty when Texas decided to move on from Herman and hired Steve Sarkisian to run the program.

“I got a good feeling that (Sarkisian) is going to put on a good show at Texas,” he said. “They brought in Coach (Terry) Joseph. He showed me a lot of love. The love is still there.”

Guilbeau will go for an official visit this week to help build a bond with the new coaching staff.

“To be a great player, you have to have a good bond with your coach,” he said. “I like it up there.”

Not only is the defensive back still committed to the Longhorns, he said he is actively trying to add to the roster. Bryce Anderson, West Brook defensive back and quarterback, is close friends with Guilbeau. Anderson decommitted from LSU and opened up his recruitment. While he has received offers from most of the nation’s top programs, he also has an offer to play along side Guilbeau in burnt orange.

“I’m trying to do my recruiting, too,” he said laughing. “I want dogs with me. He is going to make his own decision, but I am going to try and get him over there.” 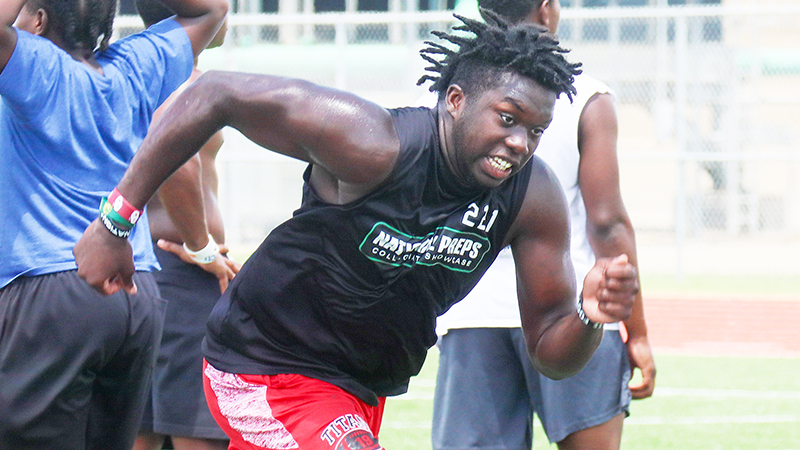 Fellow Memorial senior Christian Thomas said he feels the pressure to do well this season. For many seniors, 2020 offered somewhat of a lost year as colleges did not send as many recruiters out to games due to the pandemic.

Thomas, who earned the district’s Defensive Player of the Year award last season, has attended camps for Lamar, University of Houston and McNeese.

“I have just been grinding and trying to get noticed,” he said. “I have just been trying to do everything the coaches like. My mentality is just to dog everyone that lines up against me and represent the school. I have talked to a couple of coaches and we are getting to know each other.”

Thomas said his dream offer is to play alongside Guilbeau and Memorial graduate Jordon Thomas at UT.

“Whatever school gives me a chance, I will go and give it my all,” he said.