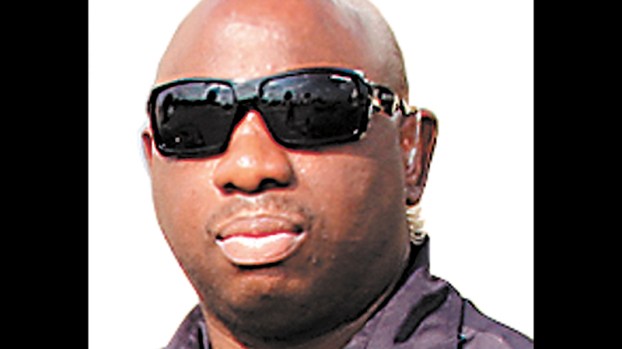 ASK A COP: Does no citation paper mean no ticket?

Teddy from Groves asks: I was discussing your article with a family member over the 4th of July holiday and my cousin said he was stopped by a police officer and the officer wrote the ticket for speeding and he signed the ticket. But before the officer returned with his copy of the ticket, he left the scene and now he says if the officer didn’t give him a copy that he doesn’t have notice that he was issued a ticket, therefore, he didn’t get a ticket. Is this true that he is off the hook for his ticket because he left without getting his copy?

Answer: I think most of the readers have had an encounter on the side of the road where a law enforcement officer either issued a citation or a verbal/written warning. We are all aware the process isn’t complete until we receive our instruction from the officer in writing. Well, Teddy, it is true that we should remain on scene until the officer releases us, BUT once you sign the citation promising to go to court, you can leave if you want to. Your cousin wasn’t hurting the officer, he was hurting himself. If he doesn’t remember the instructions that were verbally given by the officer and miss his court date, guess what he’s going to have in a couple of weeks? A WARRANT FOR HIS ARREST!

It is the officer’s duty to notify you of your charges, court date and place and time to appear. It is YOUR responsibility to keep the copy and abide by the instruction on it. I’ve had motorist tear the citation up right in front of me. There’s nothing I can do about it but remind them that was for them to remember their court date. I’ve had driver ball the citation and throw it in the bed of their truck, and a couple threw it out of the window on the ground. WRONG answer throwing it on the ground, because now you have just committed another crime — littering. This could have just very well occurred, as long as you sign the citation in Texas you are released. Now remember, if you refuse to sign, you will be arrested and taken to JAIL!

Morris from Port Arthur asks: I am responding to the fail-to-signal question I’ve had with co-workers and how long should a motorist turn on his signal before changing lanes. As I drive on the roads, it’s true as you said that many don’t use their signal. When they do use their signal, they put it on and immediately change lanes. Should it blink at least three times before making a movement to another lane?

Answer: The state doesn’t set a number of times a lane-change indicator has to blink before actually changing lanes, but it does speak of changing lanes safely. You can signal lane change intended and you may be able to immediately change lanes because it’s safe to do so, or it may take you several minutes until it’s safe to change lanes while your signal is still on. Remember when lane change can be done SAFELY is the key word!

Silvia from Port Arthur asks: My sister tells me if a traffic signal won’t change that moving your vehicle beyond the stripped white line at the intersection will make the signal light change.  Is this true? Thanks in advance. I hope you can help us with this question.