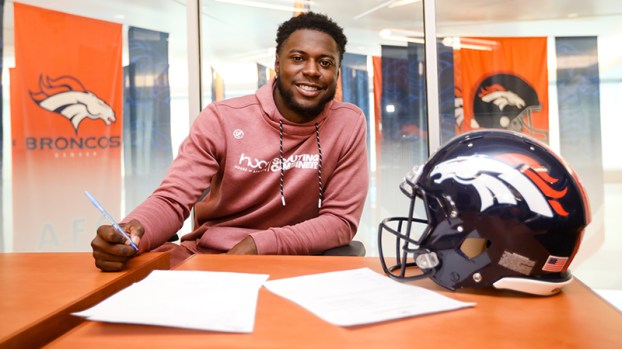 The speedy defensive back was placed on the team’s Reserve/COVID-19 list this week.

The Reserve/COVID-19 list is intended for players who have tested positive for the virus or who have been in close contact with an infected individual. The Broncos are not permitted to disclose which of the categories applies to Johnson and Vincent.

The Broncos selected Johnson in the fifth round of the 2021 NFL Draft before adding Vincent in the seventh round.

Johnson is expected to compete alongside Caden Sterns, another 2021 fifth-round pick, and several other young players for a reserve role in the Broncos’ safety group.

Vincent, who likely projects as a slot cornerback, will battle for a roster spot in a deep cornerback room.