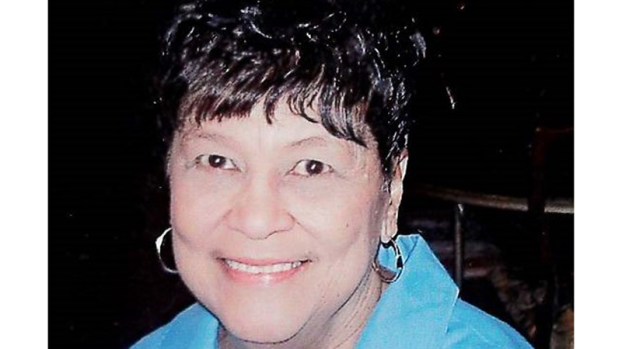 A native of Bay City, Texas, she was a resident of Port Arthur for 53 years before moving to Pearland, Texas to live with her daughter.

She was preceded in death by her mother, Clemmie “Sophie” Jackson; father, Roosevelt “Buster” Jackson; and husband of 33 years, Edward Watson, Sr.