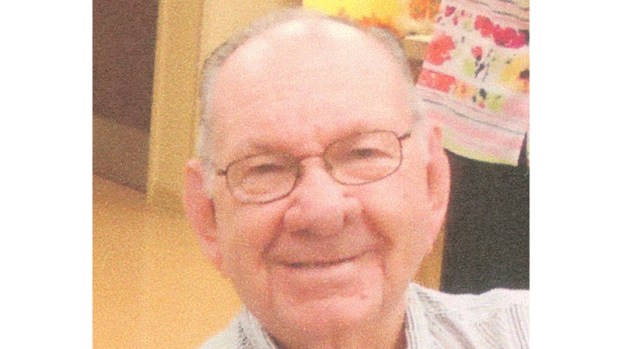 Clesma Sonnier, 97, of Port Acres, Texas passed away on Monday, August 2, 2021, at his residence in Port Acres.

Clesma was born on July 1, 1924, in Jennings, Louisiana to Rosa Vincent Sonnier and Ferdinand Sonnier.

He was a retired welder for forty-one years with Texaco Oil Refinery and a member of the St. Theresa of the Little Flower of Jesus Catholic Church in Port Acres.

Clesma loved to cook especially for family and friends and was one of the chief cooks for the Knights of Columbus #3195 in Port Acres during their famous “fish fries” they held during lent and other special occasions.

He also enjoyed “Cajun dancing” and spending time with his family.

He was also a member of the C.F.M.A. (Cajun French Music Association) and won various awards for his dancing.

Survivors include his children, Sharon Meaux Cormier of Winne, Texas and Michael Sonnier of Beaumont; grandchild, Michael Meaux and six great grandchildren and three great-great grandchildren who loved him dearly.  Clesma is also survived by his nieces and nephews who were like his own children.  Clesma was preceded in death by his parents and his wife, Frances Sonnier.

A Mass of Christian Burial will be conducted at 1:00 p.m. Friday, August 6, 2021, at the Little Flower of Jesus Catholic Church with burial to follow at Greenlawn Memorial Park in Groves, Texas.

The family would like to thank Susie Smith who helped Clesma during the last few years of his life and in previous years, Allen Smith who also was a great friend and helper for Mr. Sonnier after his wife passed away in 1995.

Also, all the Knights of Columbus who would check in on him and make sure he was doing all right