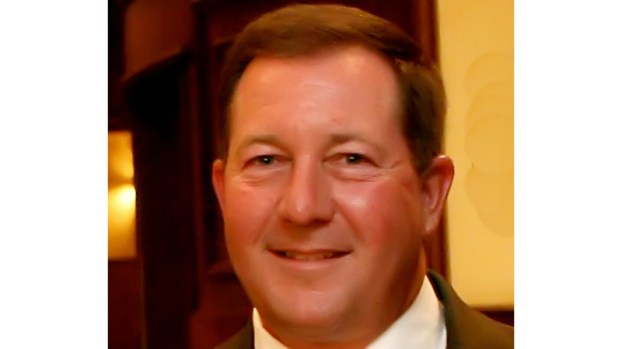 Mark Thompson Eddingston, 62, of Nederland, Texas, passed away on Sunday, August 1, 2021, at his home surrounded by his loving family.

Mark was born on October 15, 1958, in Port Arthur, Texas, to his parents, Harley Eddingston, Jr. and June Hostetler Eddingston.

He grew up in Port Arthur, where he graduated from Thomas Jefferson High School in 1977.

He then attended college at the University of Texas in Austin, where he obtained a Bachelor’s degree in Business Administration, focusing on Finance.

Mark worked as a financial advisor for over 40 years with various institutions in the area.

He was of the Catholic faith and most recently worshiped with St. James Catholic Church.

Aside from his family and friends, Mark’s next greatest love in life was the game of golf, which he played almost daily and made seven hole-in-ones.

He enjoyed spending his weekends with his beloved wife, Karen, at their second home in Anahuac, Texas, where they spent hours of quality time on the porch overlooking the bayou.

They loved to host family and friends enjoying Mark’s other hobbies of playing washers, cards, and watching football.

Visitation will be on Thursday, August 5, 2021, from 10:00 AM until noon at Clayton Thompson Funeral Home in Groves.

A Mass of Christian Burial will be celebrated at 1:00 PM Thursday at St. James Catholic Church in Port Arthur.

Burial will follow in Greenlawn Memorial Park under the direction of Clayton Thompson.