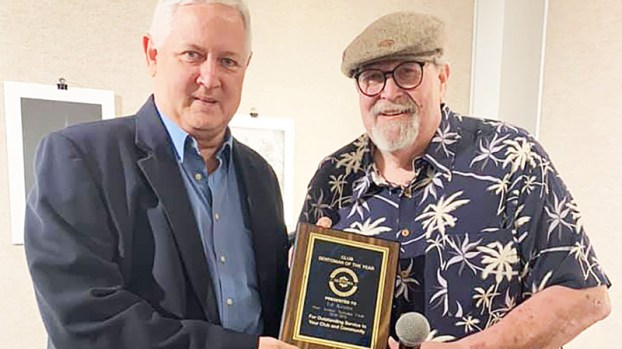 Since 1986, Kestler has served as past president and on the Board of Directors, helped establish the Sertoma National Heritage Program through the City of Port Arthur Library held each summer for over 30 years and launched the Annual Clay Shoot at One in One Hundred Gun Club. 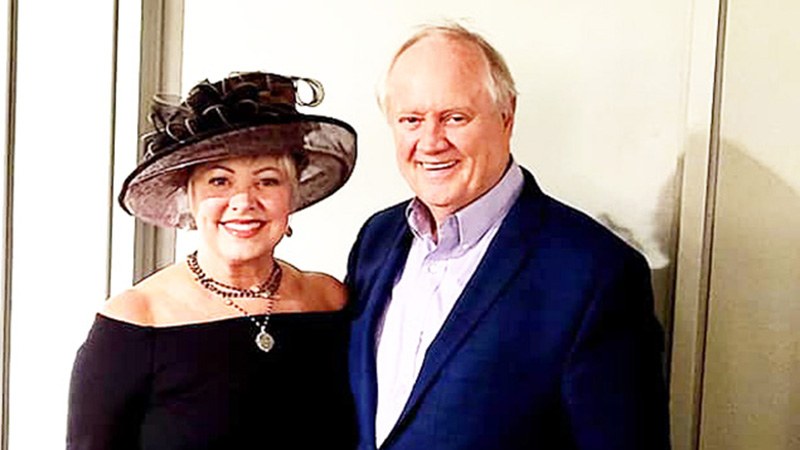 Cindy Vallet, co-owner of Walk-On’s, poses with Tom Neal, director of the Museum of the Gulf Coast. (Courtesy photo)

The Port Arthur Sertoma Club celebrated its Triple Crown Social recently at the Museum of the Gulf Coast. The event was catered by Walk-On’s Sports Bistreaux.

The evening celebrated the installation of new officers, while all attendees enjoyed food, fellowship and refreshments, with Derby Hats, of course.

Port Arthur Noon Sertoma is a longstanding service organization serving the community with base focus assisting with speech and hearing loss. However, the club’s SERvice TO Mankind is not limited and extends to far more needs in the area.

Members support a number of fundraisers throughout the year, including the Nederland Heritage Festival, Groves Pecan Festival, Annual Golf Tournament, Mardi Gras, smoked turkeys, chicken dinners, and many others. 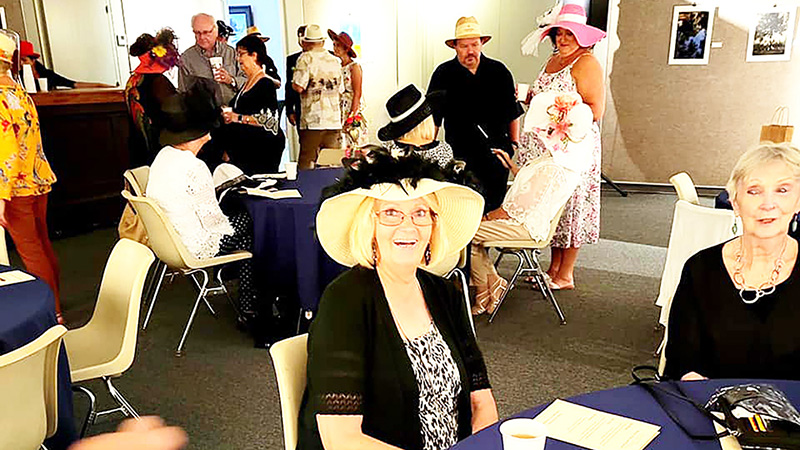