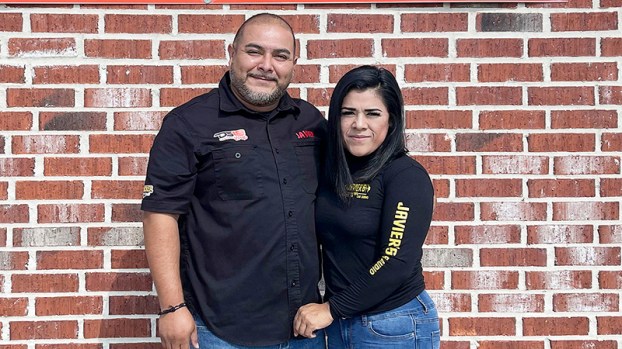 GROVES — Javier Medina has worked on cars all of his life.

And it’s a trait he’ll seemingly pass down, as his 2-year-old toddled around the Gulfway Drive store Wednesday with a toy screwdriver in his hand, looking for something to work on at Javier’s Car Audio.

“My oldest one loves working on cars,” Medina said of his 8-year-old son. “My little one has started to play with tools since he’s been here with me at the shop. I think he’s going to like cars.” 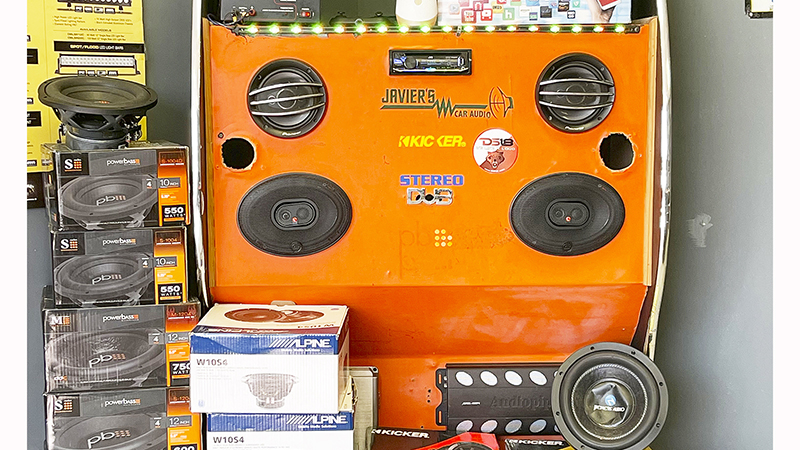 What started as a hobby for the 40-year-old originally from Mexico became a business five years ago that specializes in putting just about anything one could want in a car, truck, boat or motorcycle.

They can even accessorize golf carts and ATVs.

“We do a little bit of everything — car audio, alarms, accessories,” he said. “This is all I’ve been doing my whole life. I’ve been doing this for 20 years-plus. I used to work for other shops in the area until I finally opened mine.”

It was encouragement from his wife, Nancy, that prompted him to finally open the store, located at 6101 Gulfway Drive in Groves. Sitting right off Texas 73, the store is in a prime location for passersby.

While it started in a different building, the current location has been open for approximately four years.

“I treat all cars like they’re mine,” Medina said. “I’m always improving and looking for ways to learn things.”

Javier’s Car Audio is open from 10 a.m. to 7 p.m. Tuesdays through Saturdays. 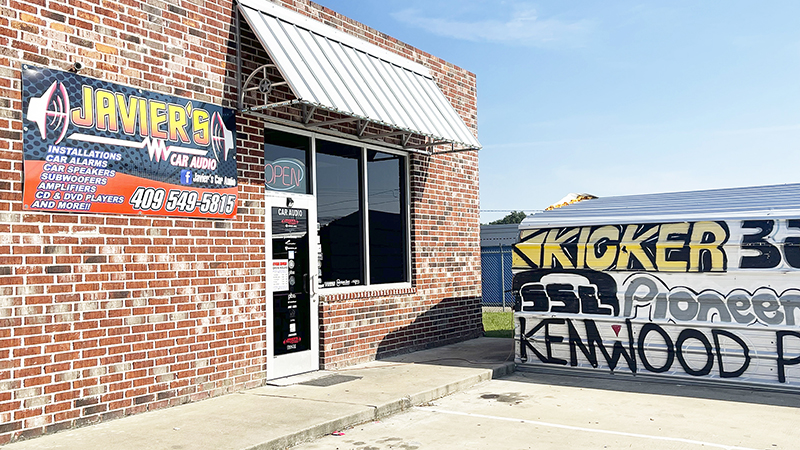 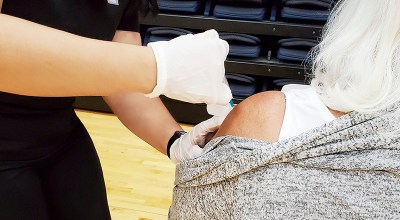