The News was born March 18, 1897, when the Stump family, leaving Missouri, printed the first weekly edition in a baggage car of a train on the way to their new home. The News went daily (except Sunday) in 1901, and a Sunday edition was added in 1916 (although it was later abandoned, and then reintroduced). By 1920, all of Port Arthur’s other newspapers had either folded or been bought out by The News. A Texas newspaper chain begun by E.S. Fentress and Charles Marsh bought The News in 1921, overseeing headquarters and press improvements, until Cox Enterprises bought it in 1976. Cox converted The News from an afternoon paper to morning publication in 1986. In 1991, Cox sold The News, along with its sister paper The Orange Leader, to American Publishing Company, which in turn dealt them to CNHI in 1999. In 2014 The News was acquired by Carpenter Newsmedia. 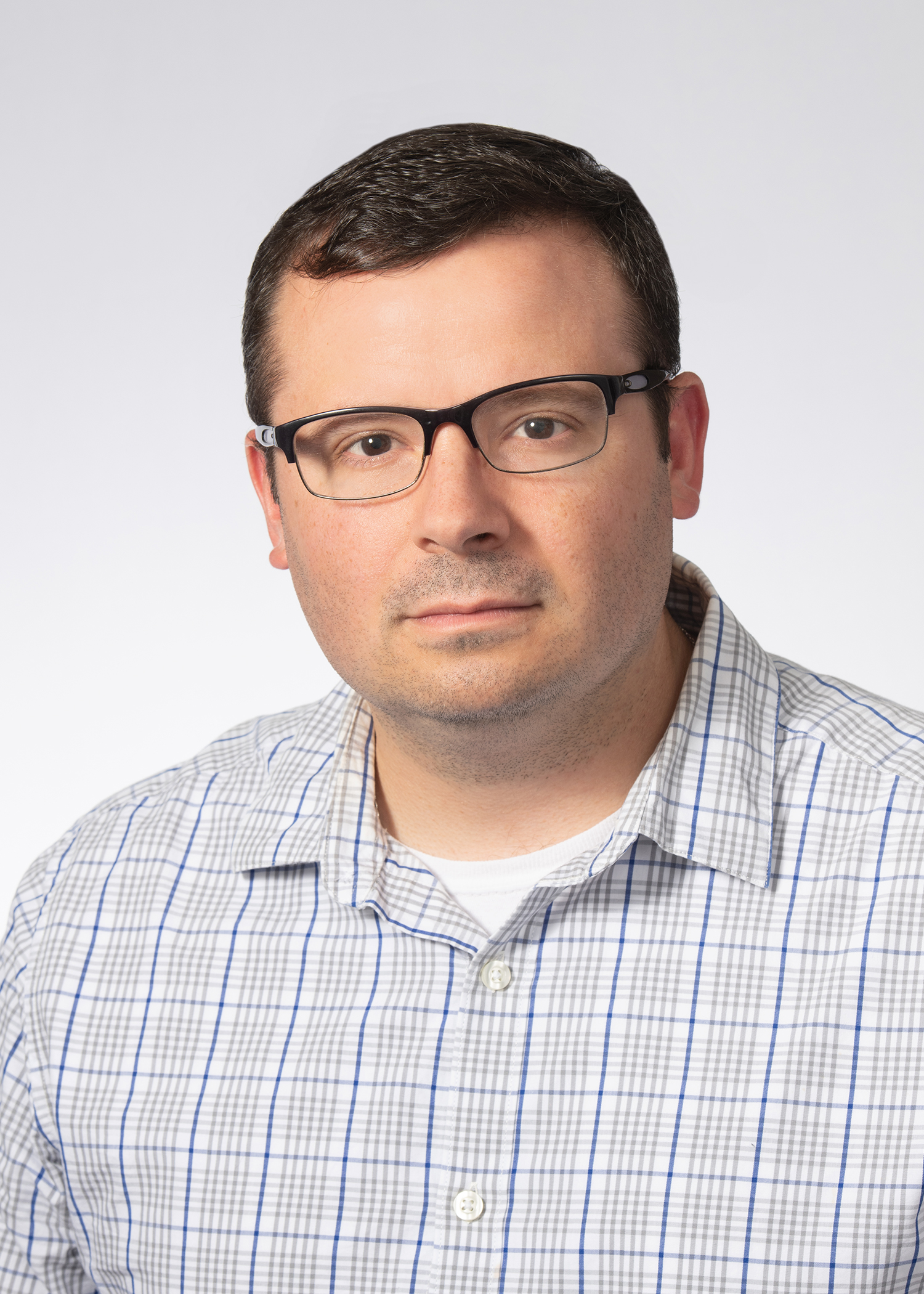 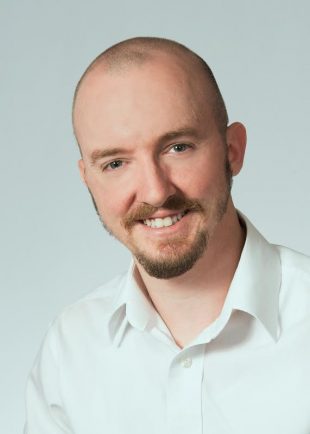 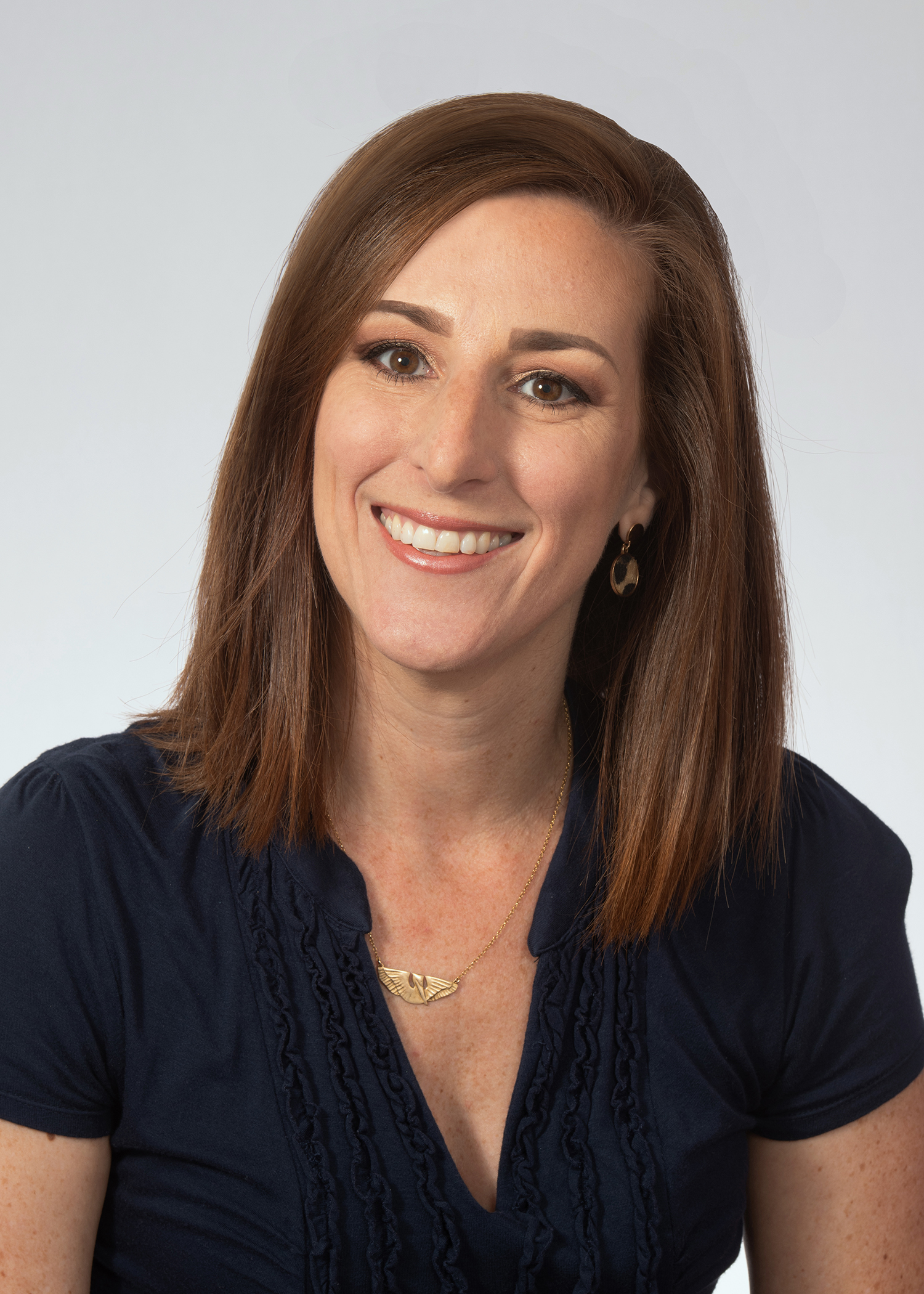 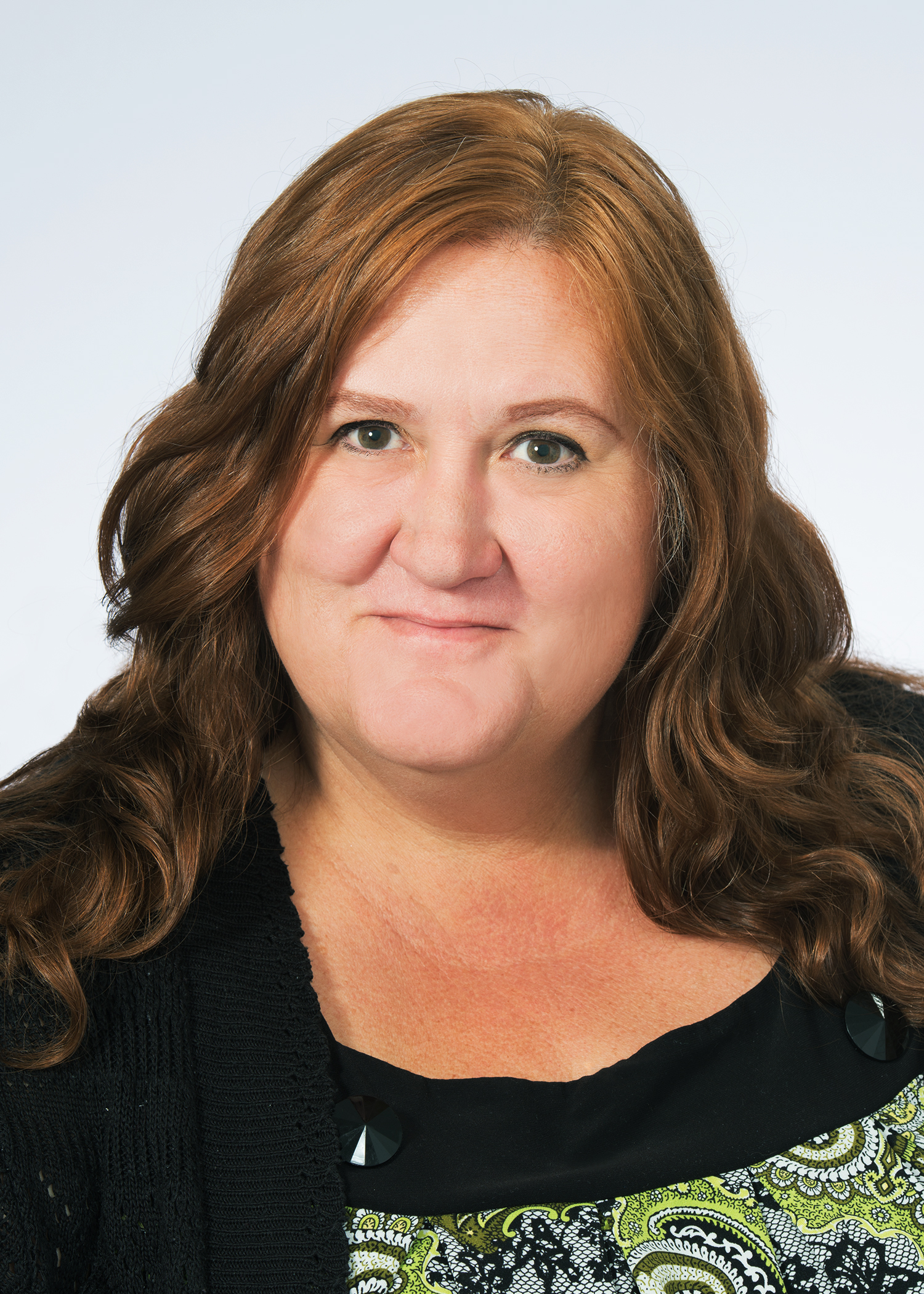 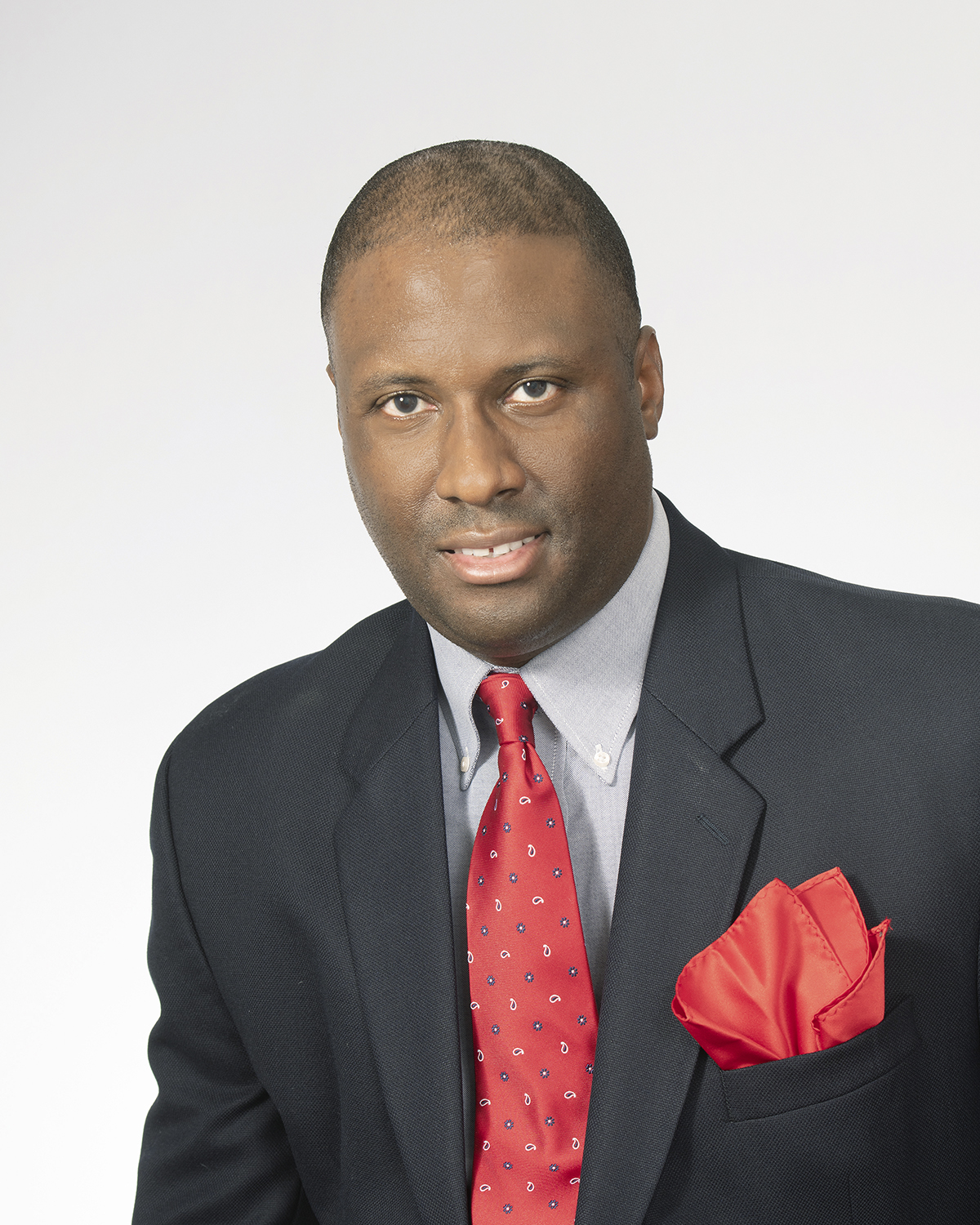 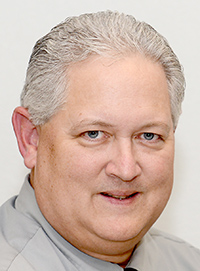 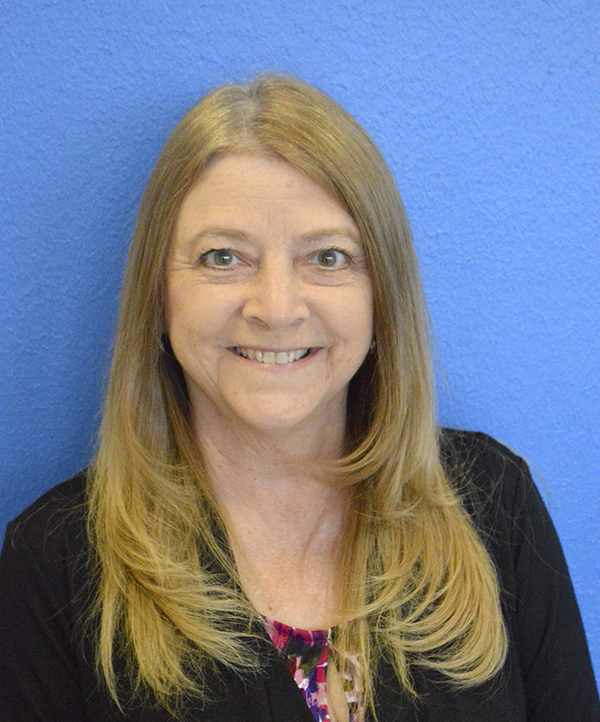