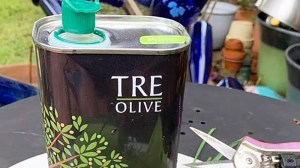 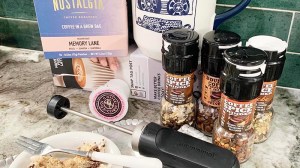 Celebrate the beans, the brew, the tools and the “quiet time” when National Coffee Day rolls around on Sept. 29. Maybe you’ll abstain from coffee ... Read more 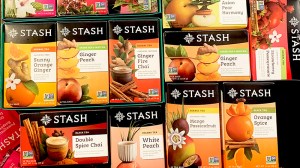 CULINARY THRILL SEEKING — Enjoy the sips of the season

I burned a few magnolia leaves for a fall scent in hopes of cooling down the weather. Worked for me. This column is devoted to ... Read more 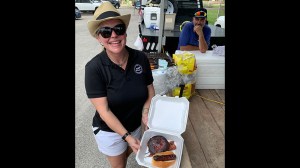 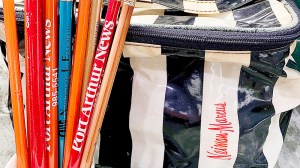 Black and white stripes are time-tested from French royalty to punk rockers. Even Beetlejuice wore them well. Over the years I’ve been gifted stripes. We ... Read more 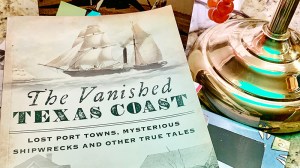 CULLINARY THRILL SEEKING — Texas books are in the stacks

Bigfoot cheese, supermarket navigation and Beaumont history are some hot topics in recent releases. Read up on these finds: Some Texas books are in this ... Read more 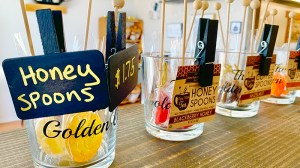 It’s sweet to support local business. What could be sweeter than honey spoons, up front and center at The Golden Cup coffee shop in Nederland? ... Read more 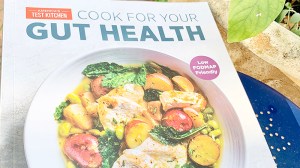 A plethora of new books and products put gut health out there as a topic. Several of us don’t eat right or could always eat ... Read more 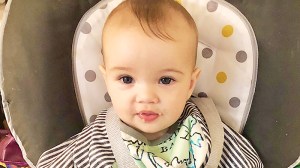 Babies have it good these days: Organic foods, and a chic Bibbrella to pose for high chair pics. My sister got excited over the soft ... Read more 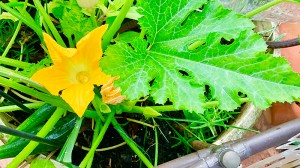 We were so proud to see zucchini the size of mini pickles flourish in big patio pots. We got two babies … appetizers they were. ... Read more