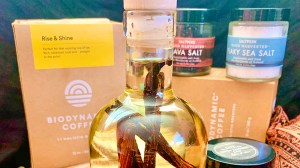 Basic pantry stock gets elevated with these picks. Each has a proud backstory that’s worth looking up.   Saltverk Salt of the earth? As rarely ... Read more 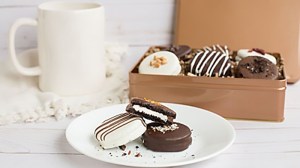 CULINARY THRILL SEEKING — Are those for me? How sweet is that?

Sugar Plum Chocolates You may feel like you’ve spent a greater portion of 2020 in front of a computer screen. Make sure you take a ... Read more 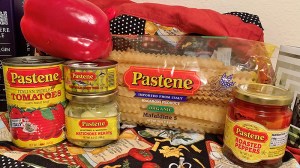 PieCaken at Rao’s Bakery is a slice of indulgence that is the talk of holiday tables. The local bakery gets both a pumpkin and pecan ... Read more 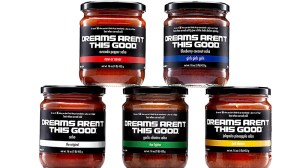 Is branding for Dreams Aren’t This Good bold with a “most addicting salsa in the world” claim? I was attracted to Just Dance Jalapeño Salsa ... Read more 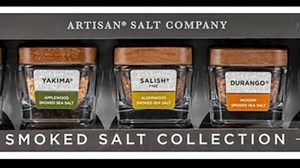 If I said I don’t cook with salt, you may think I’d be exaggerating, right? But it’s darned near true that I don’t have a ... Read more 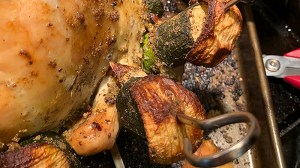 CULINARY THRILL SEEKING — Get to know your veggies

A checker a line over summoned a manager because she couldn’t tell if the long, green vegetables were cucumbers or zucchini. Stick around, I’m thinking, ... Read more 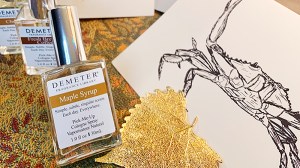 Jim Labove’s Sabine Pass youth kept him close to the gators shrimp, crab and pelicans he now draws on cards — suitable for framing — and ... Read more 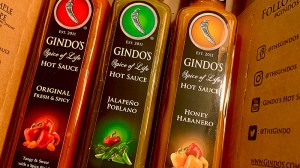 Gindo’s Year–Round Sauces I’m still not 100 percent about why Gindo’s Spice of Life Hot Sauces are called “Year-Round Sauces,” when in Texas we tend ... Read more 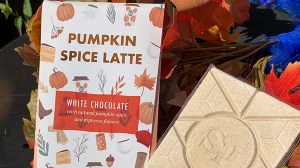 CULINARY THRILL SEEKING — Will pumpkin spice cut it in 2020?

If a dusting of chai, nutmeg or pumpkin spice signals Autumn in steamy Southeast Texas, bring it on. Readers have been sharing pumpkin spice alerts ... Read more 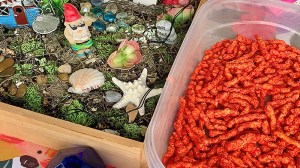 The great outdoors has been our refuge in this season of distancing. We crave connections and our porches, patios and backyard spreads have enabled us ... Read more